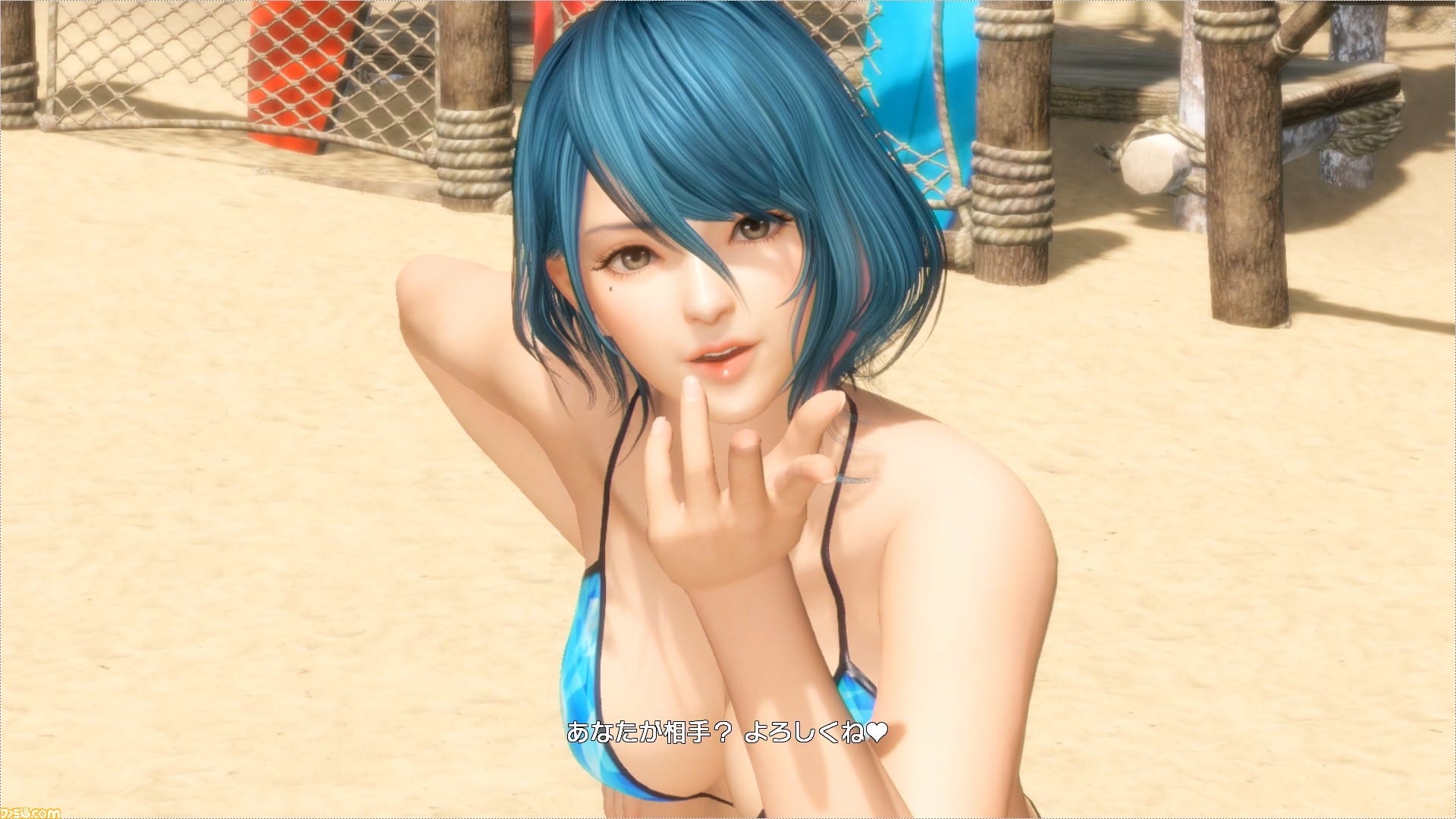 Today Famitsu published an extensive article with the full reveal of the new character coming to Dead or Alive 6, Tamaki from Dead or Alive Xtreme: Venus Vacation.

She will be released on March 10, so the wait won’t be much longer.

We get to see the first gameplay showing her fighting style, which incidentally is Aikido, which she studied for self-defense demonstrating natural talent.

Given her style, she fights with a mix of strikes and holds, focusing on neutralizing the opponent’s attacks in an elegant and flexible way.

As a fashion designer, she created her own beautiful kimono that she uses for fighting. Of course, she comes with additional costumes including bikinis.

Incidentally, we also learn that she won’t appear in the story mode like other crossover characters.

Producer Yohei Shimbori mentions that initially the inclusion of characters from DOA Xtreme Venus Vacation was not planned, but developers changed their mind after receiving countless requests from fans hailing both from Japan and overseas.

The choice was determined by the selection of a character who could be able to fight and her adult personality that makes her shine brilliantly.

On top of that, all the DLC characters added to Dead or Alive 6 had some sort of extraordinary powers, and this time they wanted to take a different route.

While every girl in DOAXVV has her attractive points, the team had to select one, and they feel relieved to see the response from the fans.

You can check out the video and screenshots below.

On top of that, you can also check out Tamaki’s reveal trailer and the latest DLC released last month, which is another crossover with Atelier Ryza: Ever Darkness & the Secret Hideout and other games by JRPG developer Gust.