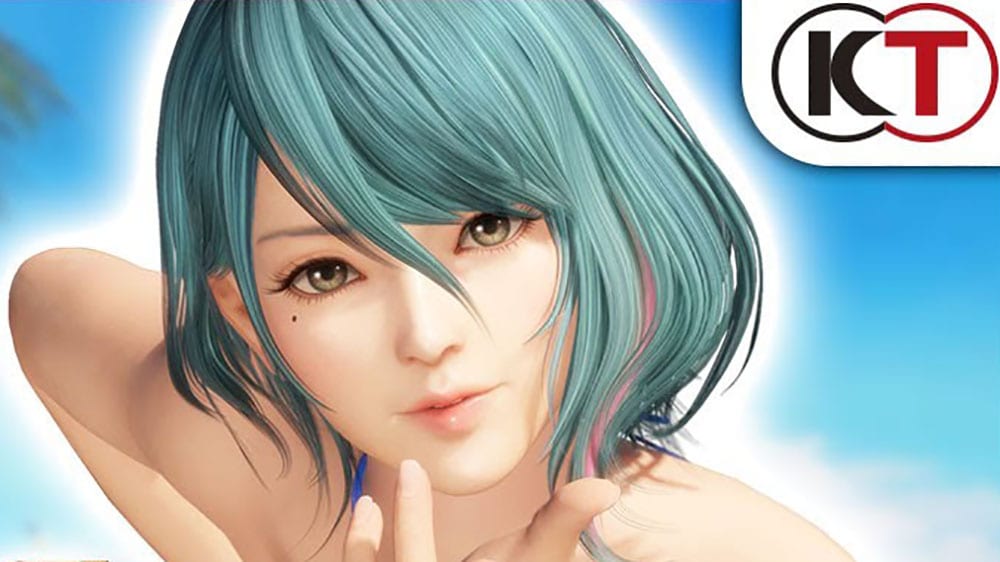 Back in November, Koei Tecmo and Team Ninja announced that one of the new girls introduced in Dead or Alive Xtreme: Venus Vacation would make the jump to Dead or Alive 6.

Today we learn that the chosen lady is Tamaki, who which makes sense considering that she’s definitely among the favorites within the fanbase.

Her righting style is unknown for the moment, which is interesting. Before the release of the game, the developer mentioned that it was unlikely for the Venus Vacation ladies to ever make the jump because they’re not fighters, and Tamaki certainly doesn’t strike you as a vicious warrior.

Yet, apparently, there is more to her than meets the eye, and she will join the Dead or alive 6 cast in earnest next year.

You can watch her reveal trailer below.

Funnily, despite the obvious crossover, the western branch of Koei Tecmo continues to basically pretend that Dead or Alive Xtreme: Venus Vacation does not exist pretty much like they have done since the Japanese release of Dead or Alive Xtreme 3. While the Japanese trailer explicitly mentions the crossover in the description, thumbnail, and title, the western one does not, going as far as not displaying the logo of the free to play game in the thumbnail.

On top of that, you can also check out the latest DLC released today, which is another crossover with Atelier Ryza: Ever Darkness & the Secret Hideout and other games by JRPG developer Gust.