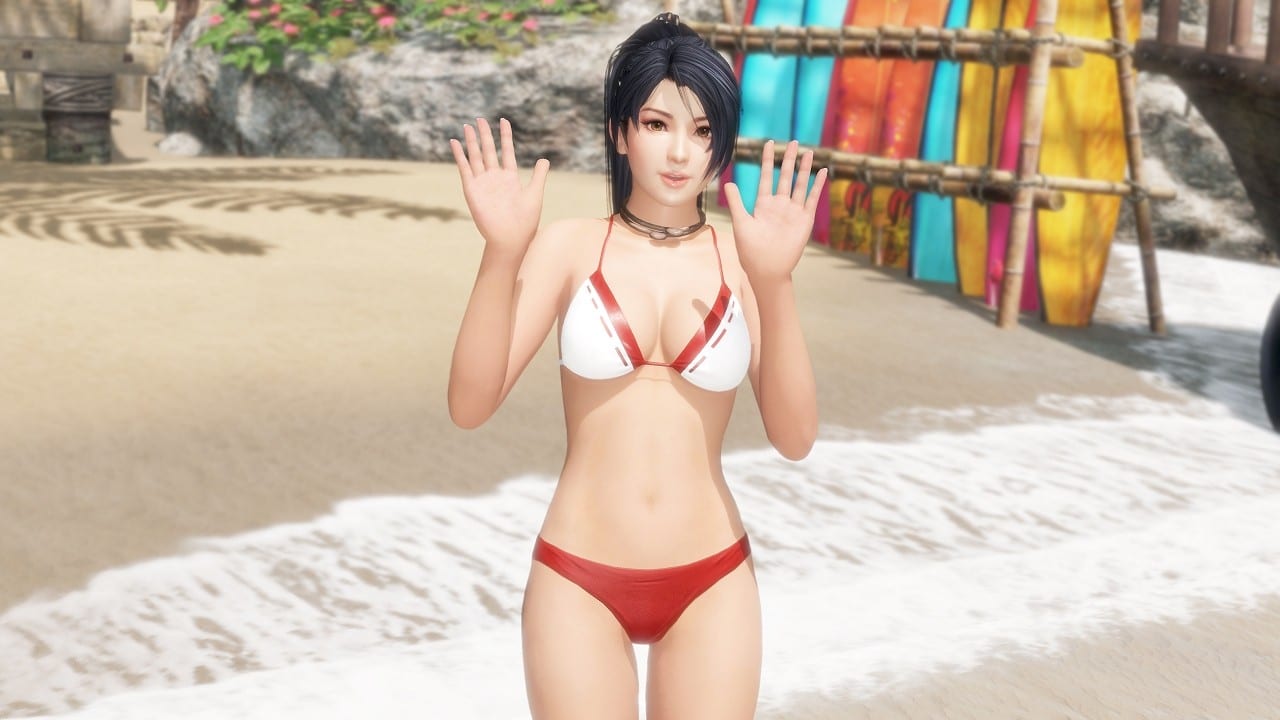 Recently Koei Tecmo launched a new form of microtransaction in Dead or Alive 6, asking players to pay to change the hair color of their characters.

I’m positive a degree in marketing isn’t required to guess that this initiative was not well received among many fans, especially considering that monetization for the game is already quite aggressive.

Today Team Ninja took to Twitter to release a statement which is basically an apology, calling the feature a “misstep” and promising a solution that will “mitigate the issue.” More specific plans will be shared over the coming days.

Honestly, and speaking on a personal level, I’m not sure what kind of solution would satisfiy the fanbase besides a full-fledged U-turn. We can only hope that Koei Tecmo learns from this that you can pull the rope of microtransactions only so far before it snaps. It’s a long overdue lesson.

On top of that, you can also check out the full reveal of the upcoming new character Tamaki and her announcement trailer, on top of  the previous DLC released last month, which is another crossover with Atelier Ryza: Ever Darkness & the Secret Hideout and other games by JRPG developer Gust.