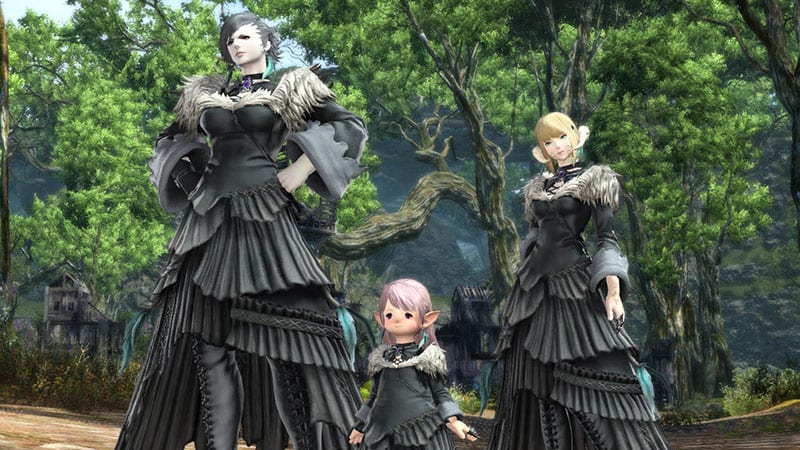 Today Square Enix released more of what it calls “Optional Items” for Final Fantasy XIV, and this one is going to make the publisher a lot of money.

Optional Items are basically what you think they are: cosmetic or convenience microtransactions that include several clothing sets quite popular among the game’s community.

If there is one who nearly all my friends in the game who play female characters have been clamoring for is the new outfit donned by Y’shtola in the recent Shadowbringers expansion.

Today Square Enix made it available for $12, with a separate purchase priced at $3 for her staff, Nightseeker.

I am no prophet, but I don’t think I need to be in order to predict that Square Enix is going to make a lot of money today.