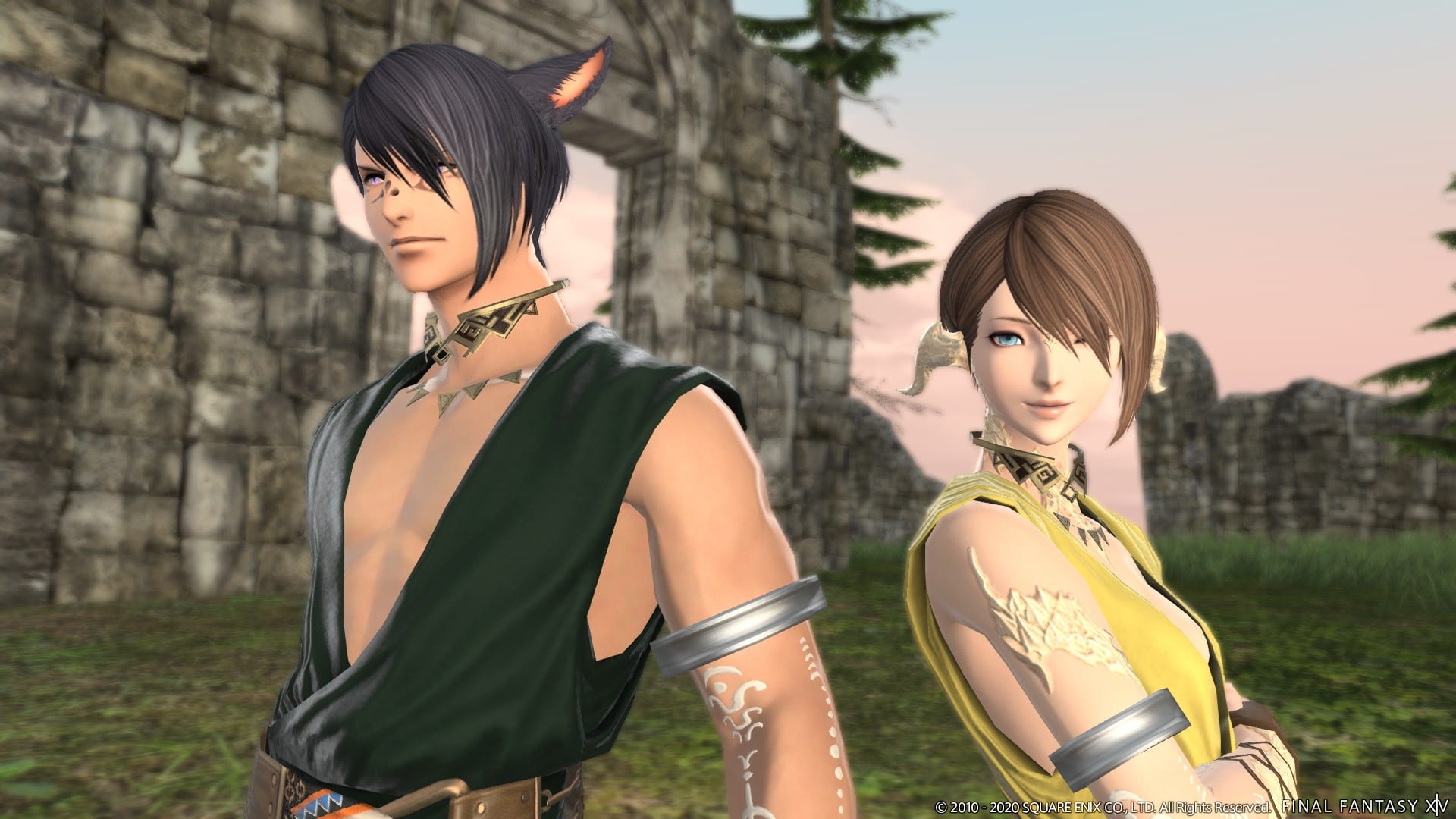 Today Square Enix released a new batch of screenshots related to the upcoming updates 5.2 and 5.21 for its popular MMORPG Final Fantasy XIV.

We get to take a look at several new elements including the Qitari beast tribe quests and ocean fishing.

The crafting and gathering overhaul will come between 5.2 and 5.25 including an indicator for your action’s expected results, an all-purpose lure for fishers, the upgradeable Skyteel tools, the ability to meld materia regardless of crafting class and to convert materia from equipment without losing it.

The New Game+ will include the Chronicles of a New Era side quests, while parasols and umbrellas will protect us from sun and rain.

Ass to that new craftable gear, more equipment that can be obtained with Allagan Tomestones of Allegory, new mounts, minions, hairstyles, and an emote that will let your character eat some yummy bread.

In update 5.21 we’re also getting the update to the Ishgardian Restoration including the new Diadem content for gatherers and the  “Kupo of Fortune” scratch card feature.

You can see everything below.