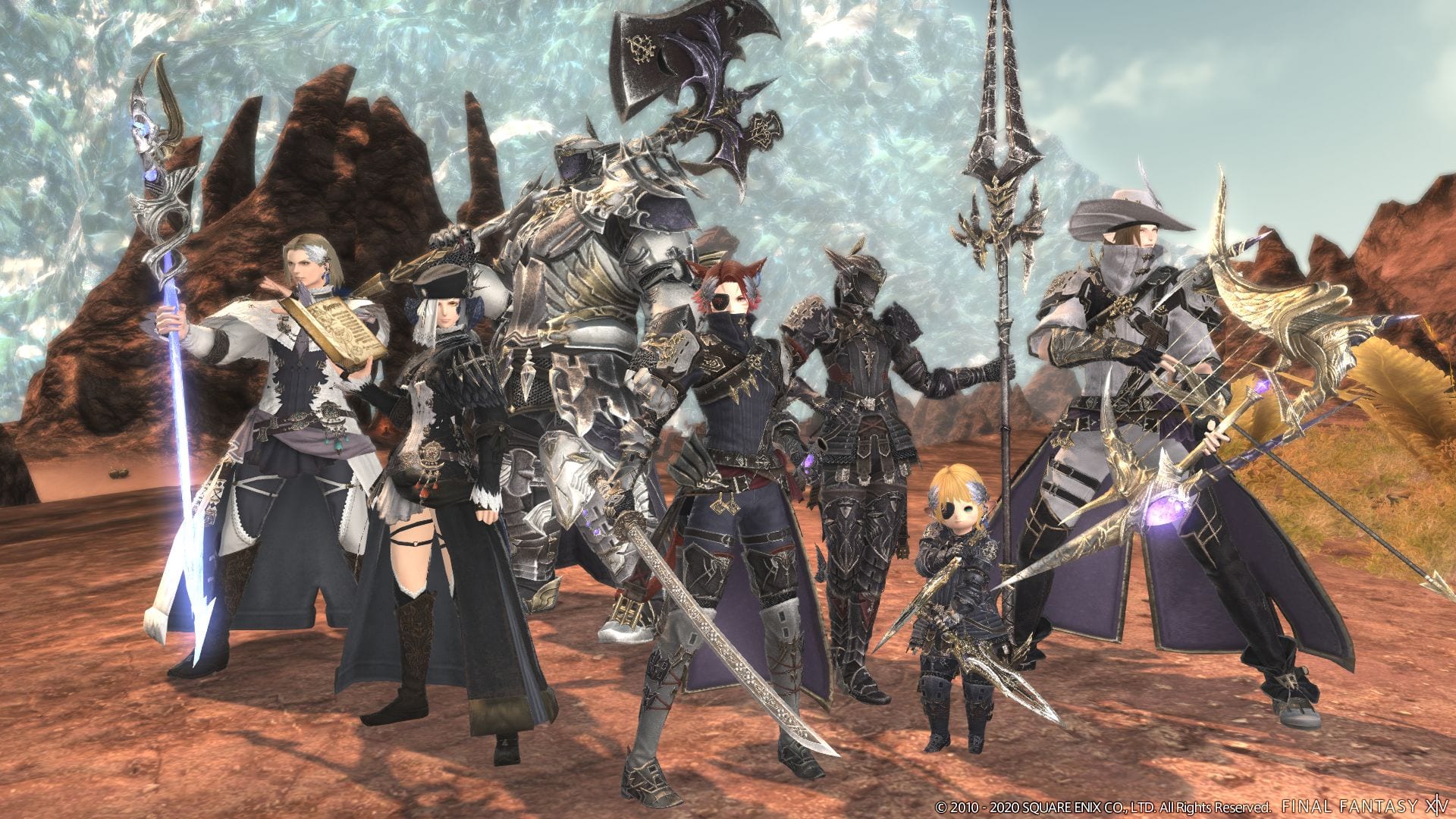 Following today’s reveals during the latest Letter from the Producer Live, Square Enix sent in a press release including a bunch of official screenshots.

The images showcase various elements of the upcoming update 5.2 “Echoes of a Falling Star,” which will release on February 18.

We get to see the battle against the Ruby Weapon, Ramuh, Garuda, and Ifrit from the Eden Verse raid, and the gear that you’ll be able to earn by defeating them.

Last, but not least, we also get a pair of screenshots showcasing the story of the Save the Queen: Blades of Gunnhildr questline, which will let you earn new upgradable equipment.

The press release also include a handy bulleted list of the feature you can expect from the patch.