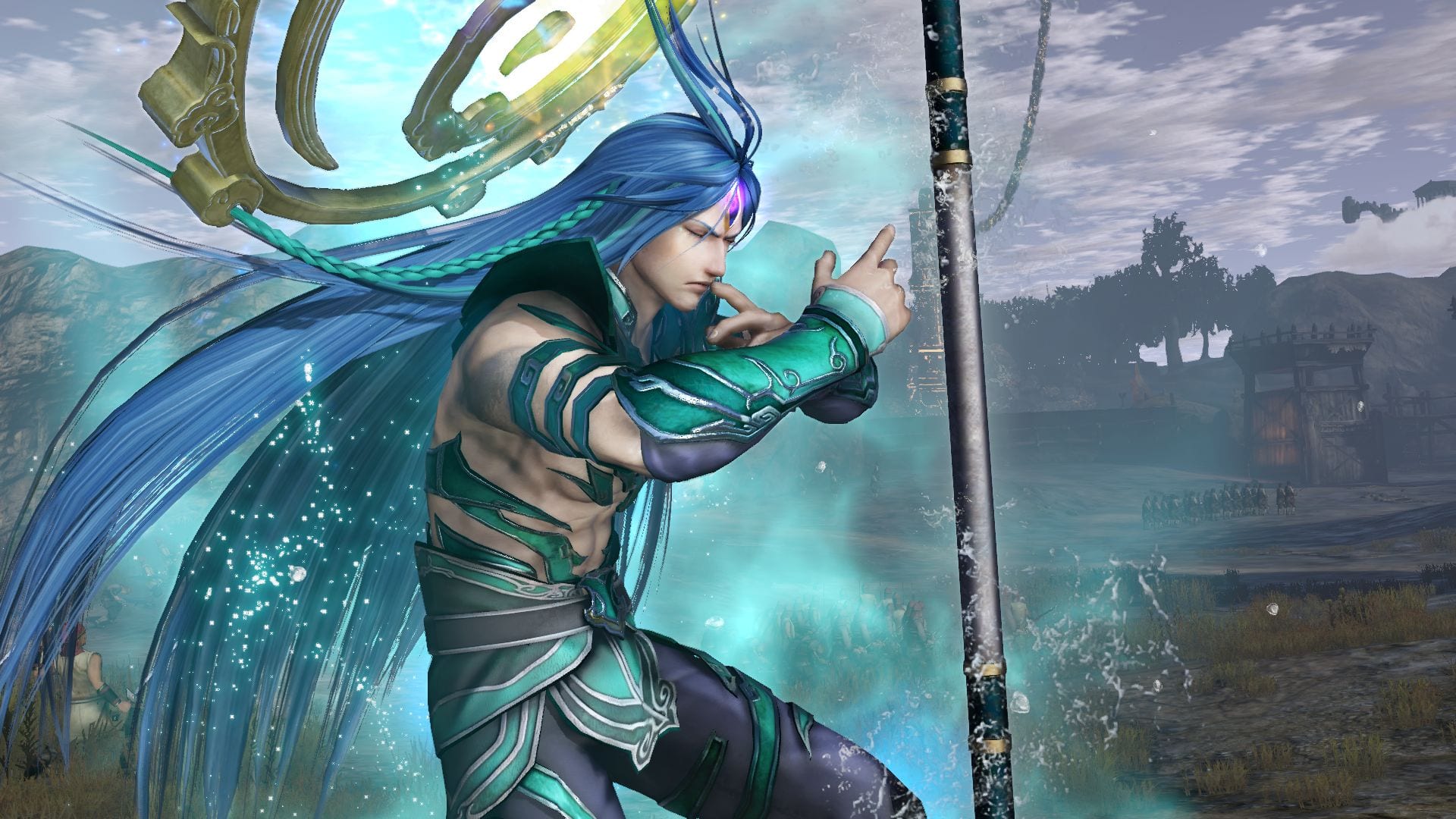 We get to learn more about the new Infinity Mode that will be included in the updated release of the game.

On top of that, we also hear about and see Yang Jian’s ability to deify in battle.

You can enjoy the full gallery below.

Here’s all the details, straight from Koei Tecmo’s press release.

“WARRIORS OROCHI 4 Ultimate enlists gamers to take on the Trial of Zeus in the all-new Infinity mode. Warriors will take a three-player party on this harrowing adventure as they attempt to clear the trials of the 12 towers, with dungeons representing each sign of the zodiac.

As they clear each trial, gamers will earn experience points, unlock characters, and strengthen weapons through battle — combating tougher and tougher enemies with each advancement up the tower.

The more you play as certain characters, either through Infinity mode or through the game’s main story, the more you’ll be able to rank up certain abilities. In WARRIORS OROCHI 4 Ultimate, a character who has been raised to level 100 will return to a rank of 1, enabling you to further strengthen them and expand their skill tree.

Promotion can be performed a total of 10 times, empowering you to boost favorite characters to the limit, creating the ultimate warriors to take on Odin’s mysterious army. In addition, the powerful Sacred Treasures can now be interchanged among characters. In the past, this was fixed for each individual, but in WARRIORS OROCHI 4 Ultimate, you can now play with your favorite combination of magic, unleashing fierce combinations like never before.

While spinning his weapon, his divine canine, Xiaotian, becomes enveloped in water, running in circles to generate a whirlpool to take out any enemy who steps in its way.”

If you’d like to see more about Warriors Orochi 4 Ultimate, you can watch the latest trailer, the most recent gameplay showcasing split-screen couch co-op, the previous trailer,  another video focusing on Gaia’s new song, plenty of screenshots showing off Yang Jian and his dedicated trailer. You can also read our interview with producer Tomohiko Sho.