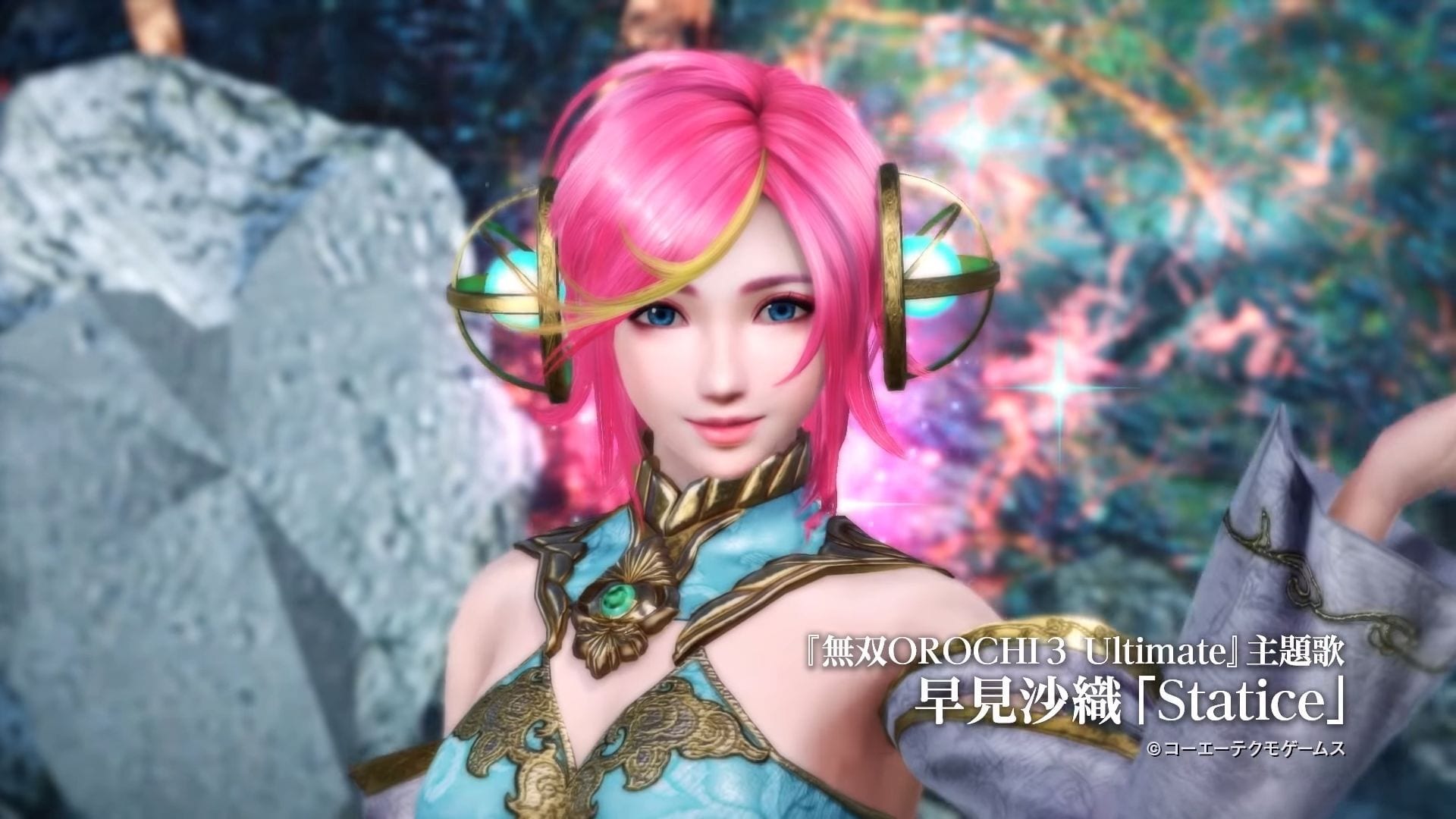 Today Koei Tecmo released a brand new trailer of its upcoming Musou game Warriors Orochi 4 Ultimat, and it’s a quite special one.

The trailer features many cutscenes from the game’s story, and a rather special treat in the form of the ending song.

If you consume any Japanese media you’re likely familiar with Hayami-san, who played an enormous lineup of roles including Eva in Code Vein, Minerva in Valkyria Chronicles 4, Kyrie in the Devil May Cry series, and many, many more.

You can listen to her beautful voice in the video below.

If you’d like to see more, you can enjoy plenty of screenshots showcasing another new character, Yang Jian. You can also read our interview with producer Tomohiko Sho.

If that’s not enough, you can enjoy the previous reveal including more new characters and a new trailer, another trailer featuring Gaia in action, and one focusing on Hades.

Incidentally, the returning characters added with Warriors Orochi 4 Ultimate are Ryu Hayabusa from Ninja Gaiden, Achilles from Warriors: Legend of Troy, and Joan of Arc from Bladestorm.