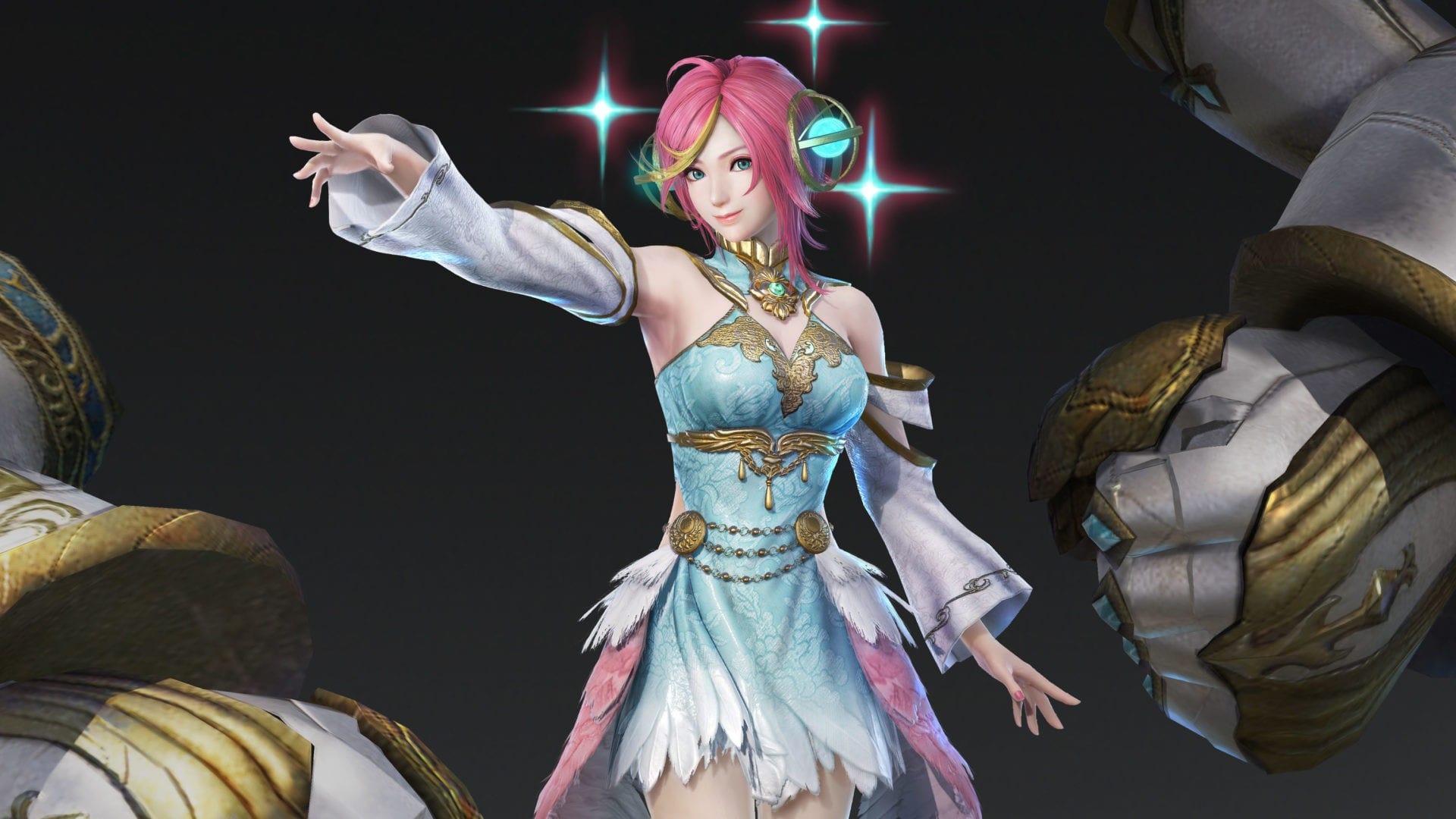 Today Koei Tecmo released a new trailer of the upcoming Musou game Warriors Orochi 4 Ultimate, which will improve on the original title.

The video focuses precisely on one of those additions, the goddess Gaia, who will become playable in the Ultimate version.

She fights alongside the titanic Hecatoncheires, or more precisely, he fights on her behalf.

The result is a rather flashy battle style, which you can enjoy below.

If you want to learn more of the game, you can enjoy the latest reveal, including new characters, and a new trailer.

Incidentally, the other new and returning characters added with Warriors Orochi 4 Ultimate are Ryu Hayabusa from Ninja Gaiden, Achilles from Warriors: Legend of Troy, Joan of Arc from Bladestormand, the brand new Olympian god Hades.

One last newcomer should be announced down the line, but we’ll have to wait and see.