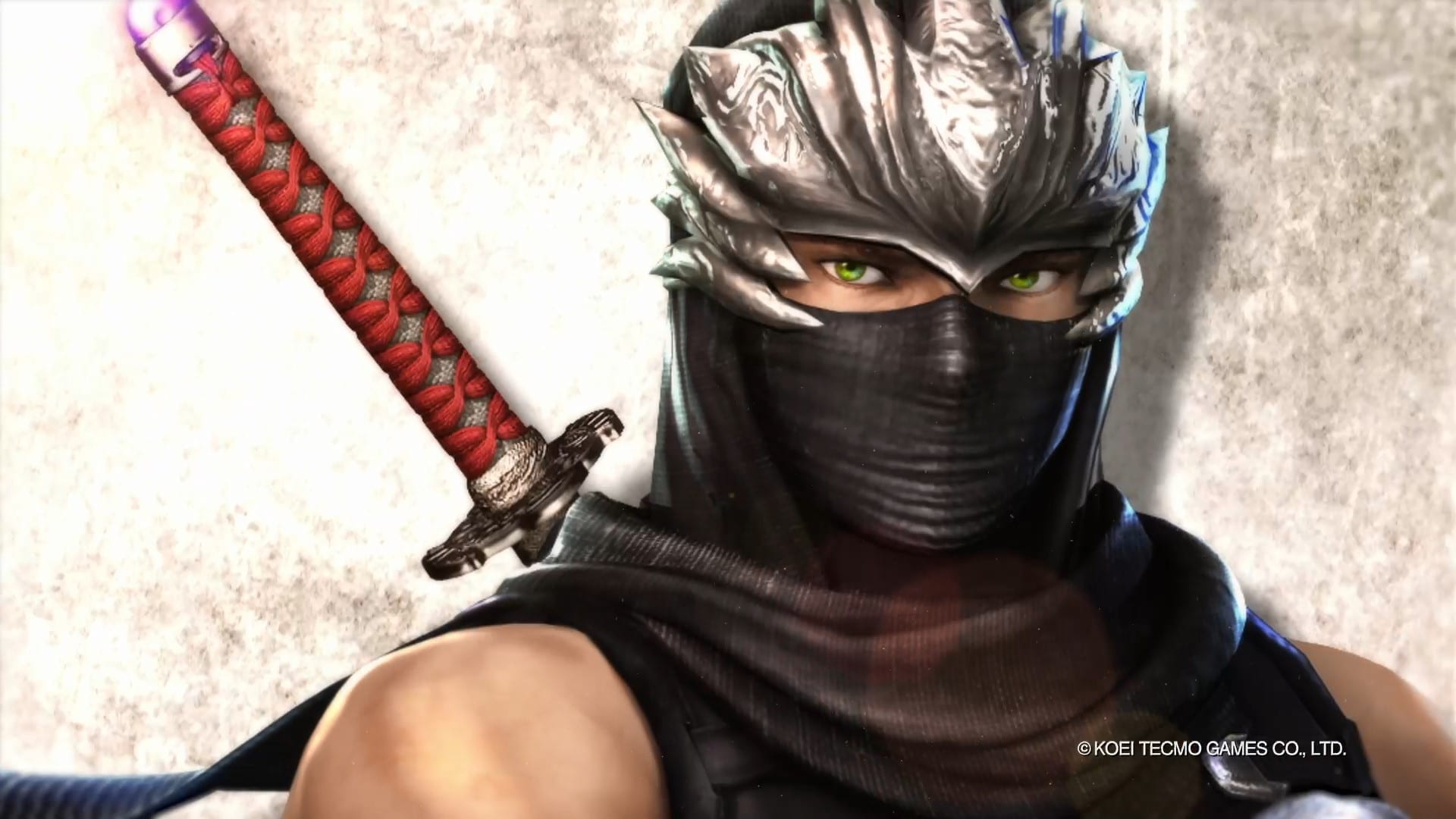 Today, during a stage event at Tokyo Game Show 2019, Koei Tecmo revealed a new batch of new and returning characters for its upcoming Warriors Orochi 4 Ultimate.

We get Ryu Hayabusa from Ninja Gaiden, Achilles from Warriors: Legend of Troy, and the brand new Olympian god Hades.

This means that theoretically there is only one character left to be unveiled these add to Gaia and returning heroine Joan of Arc from Bladestorm, who were revealed a little while ago.

Together with the announcement came the first full-fledged trailer showing the new (and old) heroes in action.

Incidentally, we also see a special outfit for Gaia in the gallery at the bottom of the post.

If you’re unfamiliar with the game, you can check out a full description below.

“WARRIORS OROCHI 4 Ultimate; the thrilling new entry to the popular 1 vs. 1,000 hack-and-slash series of games for the PS4, Nintendo Switch, the Xbox One X, and digitally on PC Steam. The new game will be available in February 2020 as both a standalone title for those who haven’t yet experienced WARRIORS OROCHI 4, or as a special Upgrade Pack for those who already own the previous game.

In addition, new storylines from WARRIORS OROCHI 4 will also be explored. What led Zeus to form the anti-Odin coalition? What happened to the officers who were sent to investigate the enemy forces? Discover the truth while unlocking the all-new True Ending to the saga with the gods. Add in new game modes, including the multi-layered maps of Infinity Mode, and fantastical new magical abilities and Sacred Treasures, and it’s no question that Omega Force is delivering fans the definitive WARRIORS OROCHI 4 experience.”