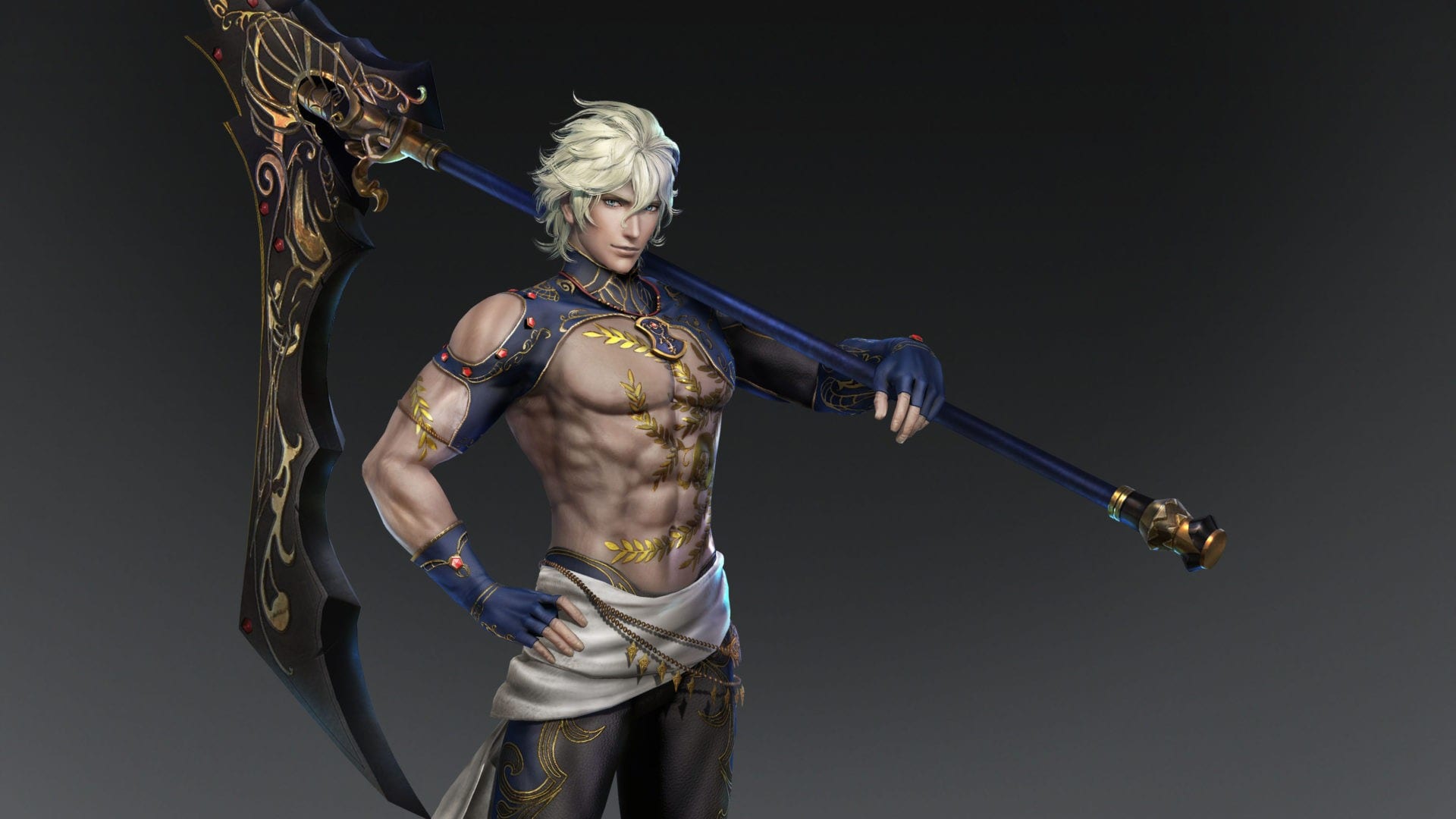 The trailer is indeed about one of these characters, Hades, god of the underworld.

We get to see him in action, and his moves are certainly rather stylish.

Interestingly, we heard from the game’s producer in our recent interview that Hades has been designed with the ladies in the audience in mind. It’s not difficult to see why.

You can check his handsome pecs and abs flexing below.

If you want to learn more of the game, you can enjoy the latest reveal including new characters and a new trailer, and another trailer featuring Gaia in action.

Incidentally, the other new and returning characters added with Warriors Orochi 4 Ultimate are Ryu Hayabusa from Ninja Gaiden, Achilles from Warriors: Legend of Troy, Joan of Arc from Bladestormand, the brand new Olympian god Hades.

One last newcomer should be announced down the line, but we’ll have to wait and see.