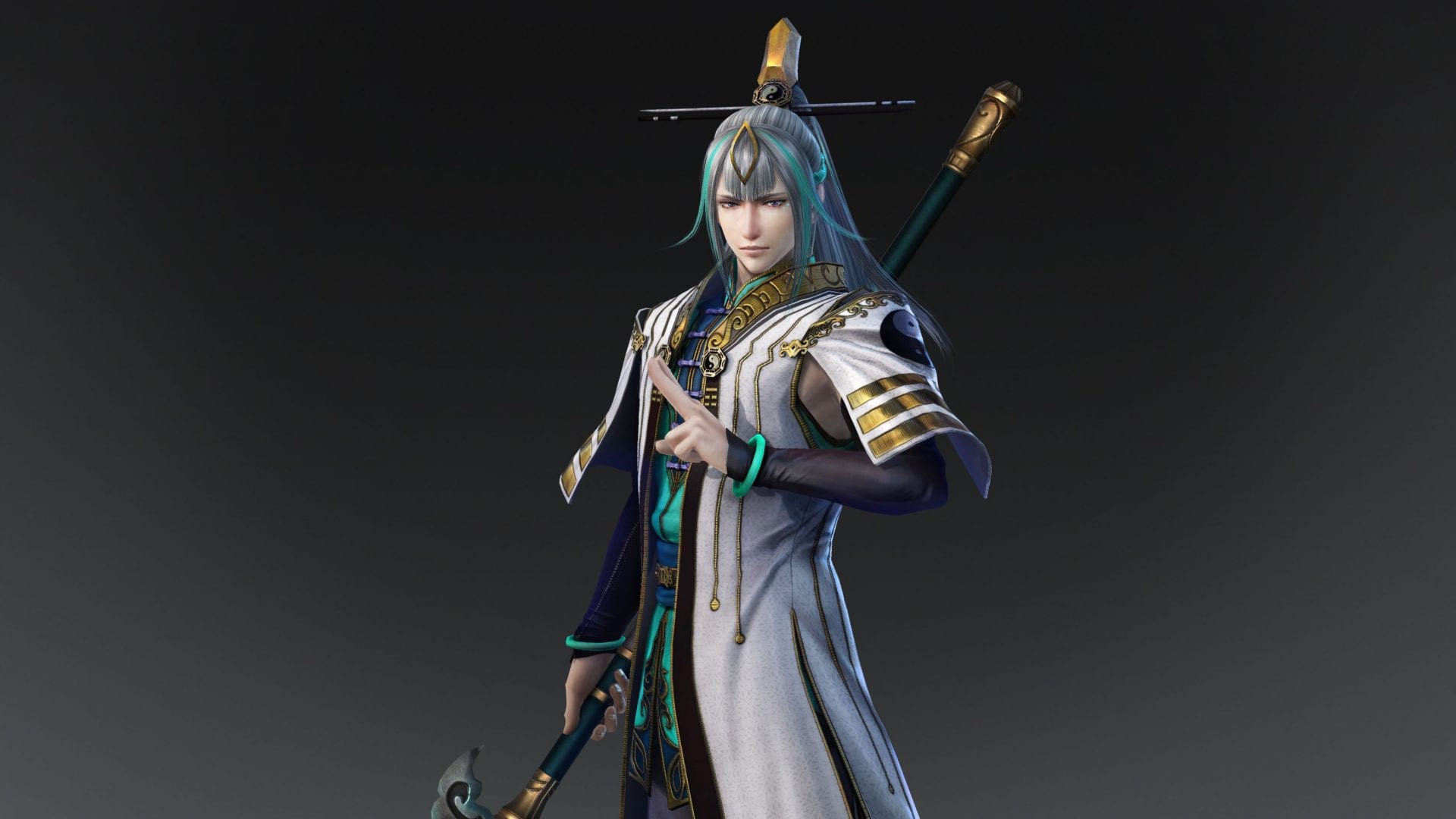 The character is Yang Jian, coming straight from Chinese literature, and his moves are worthy of that heritage.

If you’re unfamiliar with the character (and you likely are), here’s an official intro directly from the press release.

“Known as the “Genius Taoist Who Delivers Victory,” Jian descended from his mystic land to help control the turmoil in the new world. He is always calm and collected, and possesses great intuition.

He goes to war with a deadly tri-point double-edged glaive, and always has his divine canine companion Xiaotian fighting by his side.

A Taoist mystic, Jian is thought to be a genius obsessed with perfection, but in truth, he is simply an extremely hard-working person and exactly the type of warrior who can help bring Odin’s army to its knees.”

If you’d like to see more, you can enjoy plenty of screenshots from earlier today. You can also read our interview with producer Tomohiko Sho.

If that’s not enough, you can enjoy the previous reveal including more new characters and a new trailer, another trailer featuring Gaia in action, and one focusing on Hades.

Incidentally, the other returning characters added with Warriors Orochi 4 Ultimate are Ryu Hayabusa from Ninja Gaiden, Achilles from Warriors: Legend of Troy, and Joan of Arc from Bladestorm.