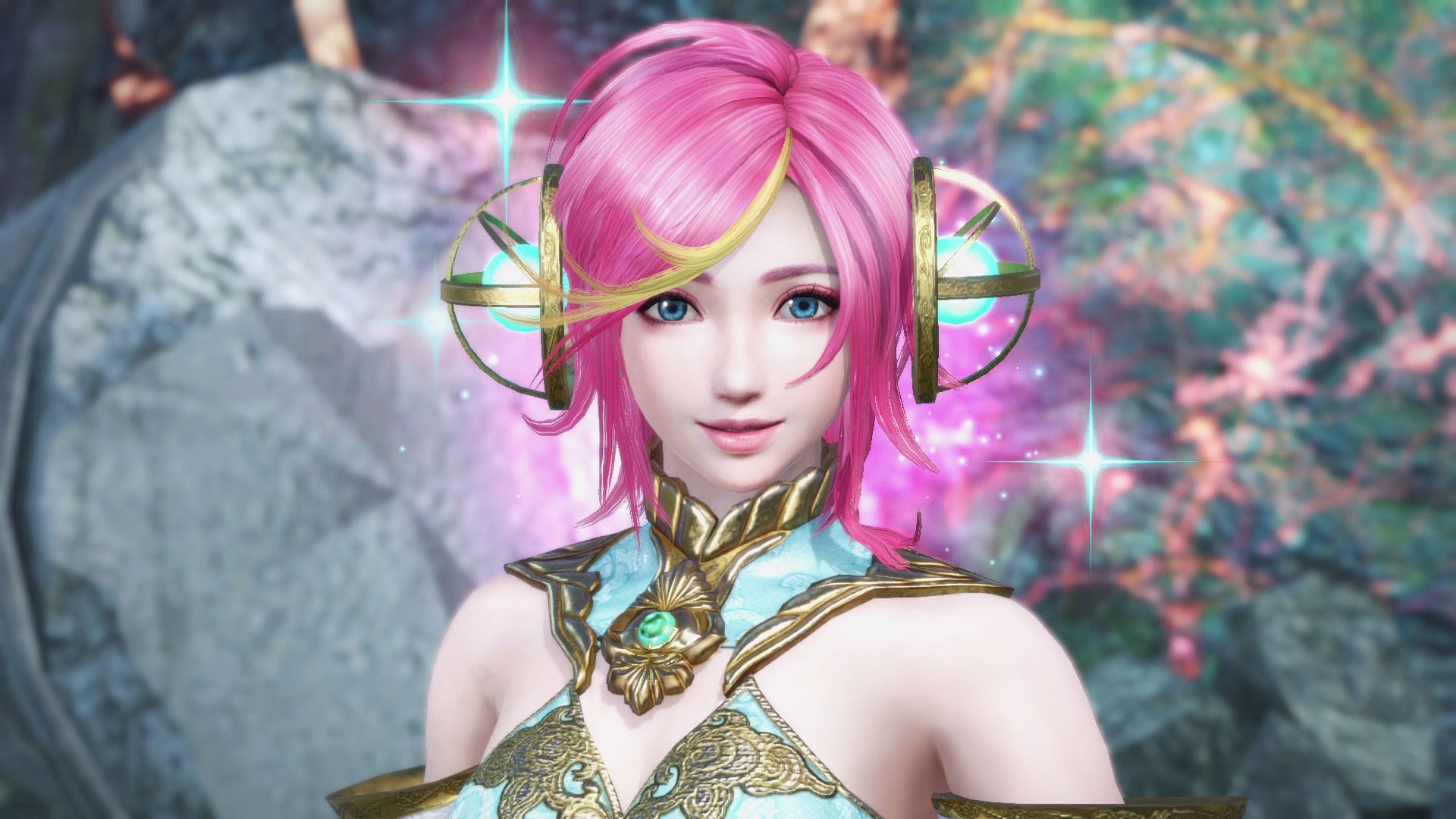 The trailer focuses on giving an extensive overview of the game including its characters old and new (and returning) and the many features that are being added on top of the original Warriors Orochi 4 package.

We get to see the new Infinity Mode, Challenge Mode, and the improvements made to character progression.

If you’re unfamiliar with Warriors Orochi 4 Ultimate, you can read an official description directly from Koei Tecmo.

“WARRIORS OROCHI 4 Ultimate delivers exciting new story elements, including side stories, to the electrifying franchise as the heroes from DYNASTY WARRIORS, SAMURAI WARRIORS, and the gods of ancient history team up to fight the powerful Odin and his army who have set out to destroy the world. Who was the mastermind inciting Odin, and how will side stories like Zhong Hui’s undercover activity as a spy come into play? The truth is finally revealed in WARRIORS OROCHI 4 Ultimate.”

If you’d like to see more, you can enjoy the most recent gameplay showcasing split-screen couch co-op, the previous trailer,  another video focusing on Gaia’s new song, plenty of screenshots showing off Yang Jian and his dedicated trailer. You can also read our interview with producer Tomohiko Sho.