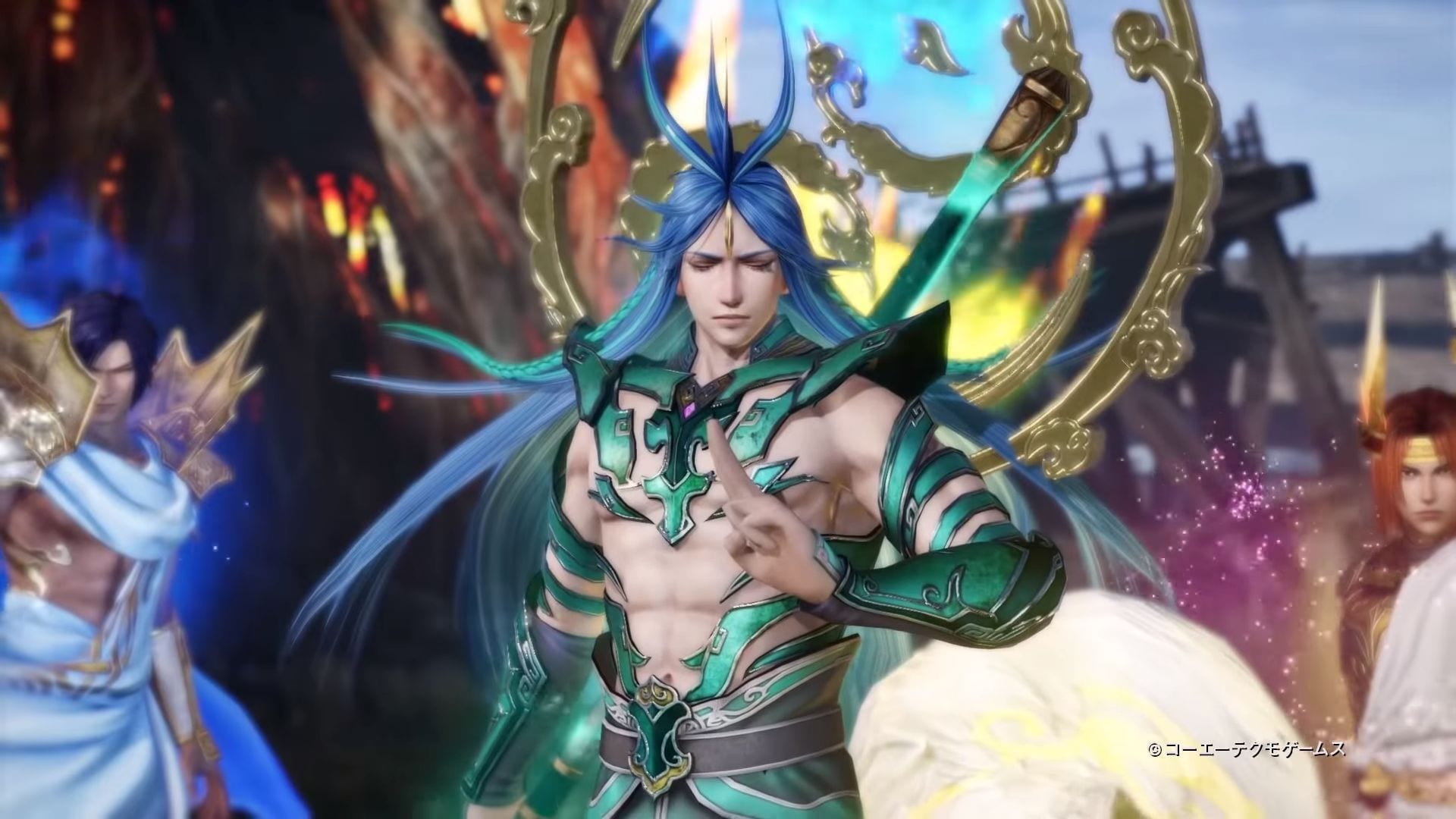 The trailer focuses on giving an overview of the game including new characters Gaia, Hades, and Yang Jian, and returning heroes Ryu Hayabusa from Ninja Gaiden, Achilles from Warriors: Legend of Troy, and Joan of Arc from Bladestorm.

Speaking of Yang Jian, we also get to see his divine form with his traditional third eye.

On top of the characters, we also take a glimpse of the new modes, including the Unlimited mode and the Challenge mode with its online leaderboards.

If you’d like to see more, you can enjoy another trailer focusing on Gaia’s new song, plenty of screenshots showcasing Yang Jian and his dedicated trailer. You can also read our interview with producer Tomohiko Sho.

If that’s not enough, you can enjoy the previous reveal including the new characters and a new trailer, another trailer featuring Gaia in action, and one focusing on Hades.