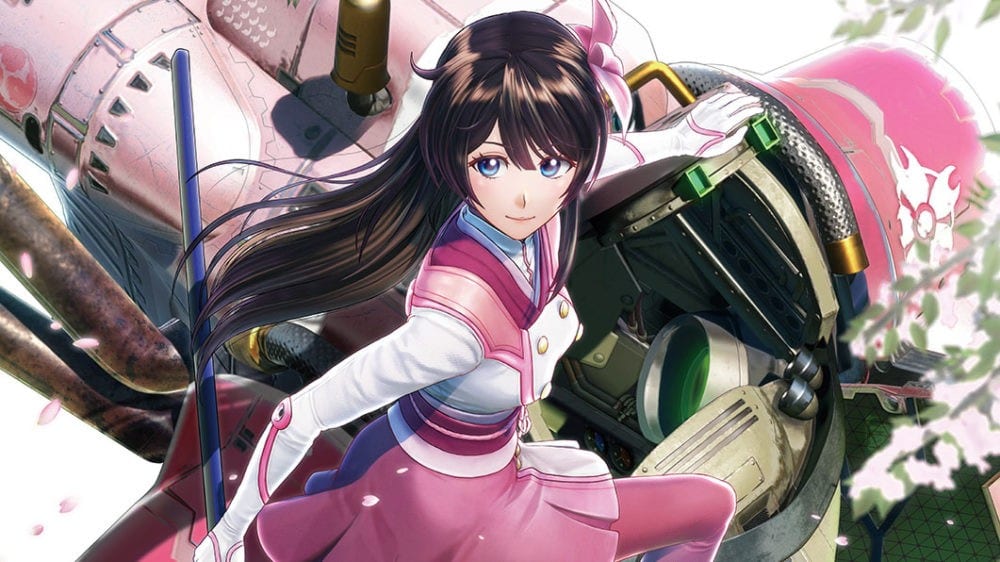 Today Sega hosted a livestream about Shin Sakura Taisen, code-named in the west as Project Sakura Wars, providing more information and footage about the game and upcoming anime.

As usual, at the helm of the livestream was producer Tetsu Katano, who expressed satisfaction about the reception for the game in Japan, and the renewed energy about the franchise.

We get to take another look at the DLC that have already been released in Japan, including a new trailer and gameplay showcasing how they work in the game.

We also get to take a look at a new trailer for the anime that releases in April, which includes the reveal of a brand new revue designed by popular illustrator Mika Pikazo.

The Moscow revue doesn’t appear in the game, but you can see them below in the trailer and quite a few images from the anime.

Interestingly, we also get the announcement that the older Sakura Wars OVA series is getting a Blu-Ray re-release on March 18 for 35,000 yen (approximately $320).

That being said, if you’re not interested in anime, Katano-san mentioned that he’d like to deliver further information on the game (or “games.” as usual Japanese doesn’t distinguish between plural and singular, so this is a bit vague) soon.

Incidentally, we get to take a look at some new merch for the game, and a doll by Dollfie Dream portraying the game’s protagonist Sakura Amamiya.

Just for the record, that doll costs the equivalent of $623.

We even get the birthdays of the main characters from the game.

Hero Seijuro Kamiyama was born on August 11, Sakura Amamiya on March 19, Hatsuho Shinonome on August 9, Asami Mochizuki on May 15, Anastasia Palma on October 6, and Claris on February 1. Looks like it’ll be “happy birthday” time soon.

New merch will be released in March to celebrate Sakura’s birthday.

If you want to see more about Project Sakura Wars, you can also check out some gameplay showing Claris in action, the latest trailer, the previous gameplay and more trailers, the latest screenshots, the first trailer of the character design series featuring Bleach creator Tite Kubo, the previous gallery of screenshots, the one before, another batch of images focusing on romance, another reveal with two new characters and videos, and the beautiful anime opening cutscene,

We already know that the game is coming west this year for PS4, even if it still doesn’t have a release window. Of course, it’s already available in Japan.