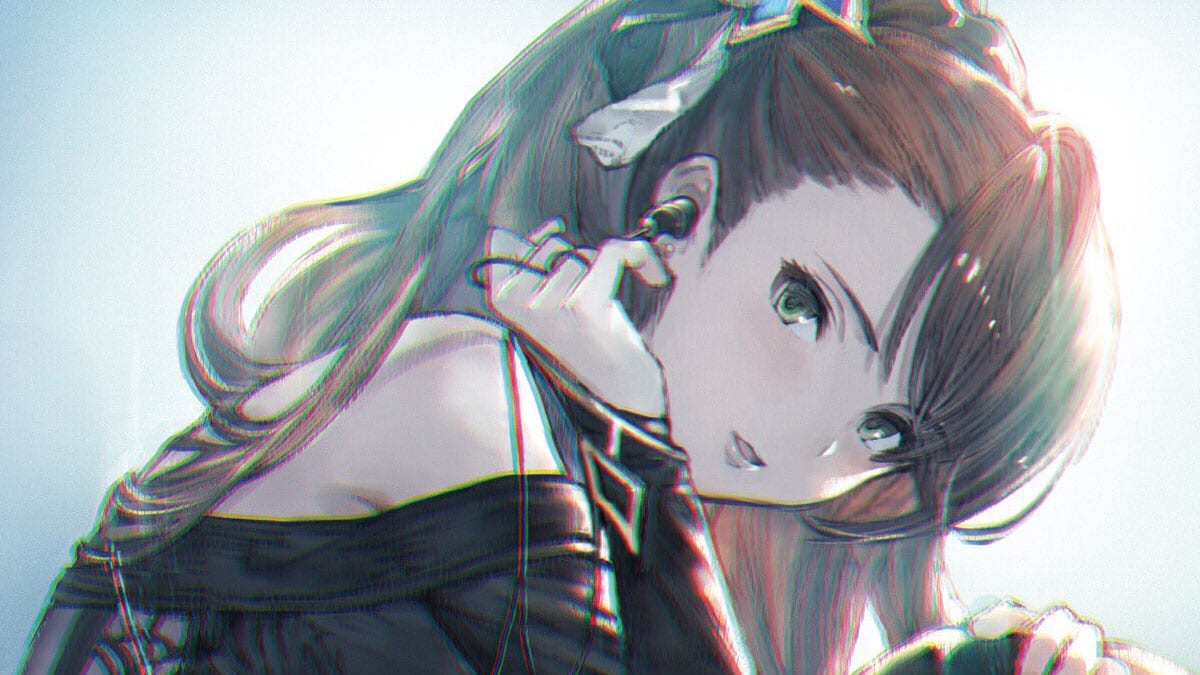 The event was hosted yesterday and broadcasted during a livestream from the venue, Makuhari Messe in Chiba, near Tokyo.

Beatrix (voiced by Aya Hirano) opened the concert her character song “Pride” followed by Vira (voiced by Asami Imai) with “Another Sky,” and Narmaya (voiced by Mao Ichimichi) with “Homatsumugen Kochojin.”

Below you can check out each performance and the full livestream at the bottom of the post, including the charming interactions with the fans.

Some definitely reacted the same way they would if they were interacting with a real rockstar, which is quite endearing. It appears that the dragon knights definitely have a knack for flooring the fans.

While the technology for this kind of concert isn’t anything new, with performances by the likes of Hatsune Miku and other virtual idols having drawn enormous crowds, this concert was particularly impressive for the quality of the songs, the ability of the voice actors to interact live in-character with the fans, and the overall production.

If you love Granblue Fantasy, you’re likely to really enjoy this. Most likely you’ll also appreciate the official cosplay show that you can find in its dedicated article.

If you’re interested in catching the latest news about the franchise, you can read what’s coming from the original Granblue Fantasy for iOS and Android and a second part from yesterday.

You can then check out the latest reveal for Granblue Fantasy Versus for PS4, focusing on DLC characters and villains and more details for the western markets.

Last, but certainly not least, you can enjoy today’s showcase for Granblue Fantasy Relink for PS4. Cygames has kept us waiting, but they have certainly delivered.