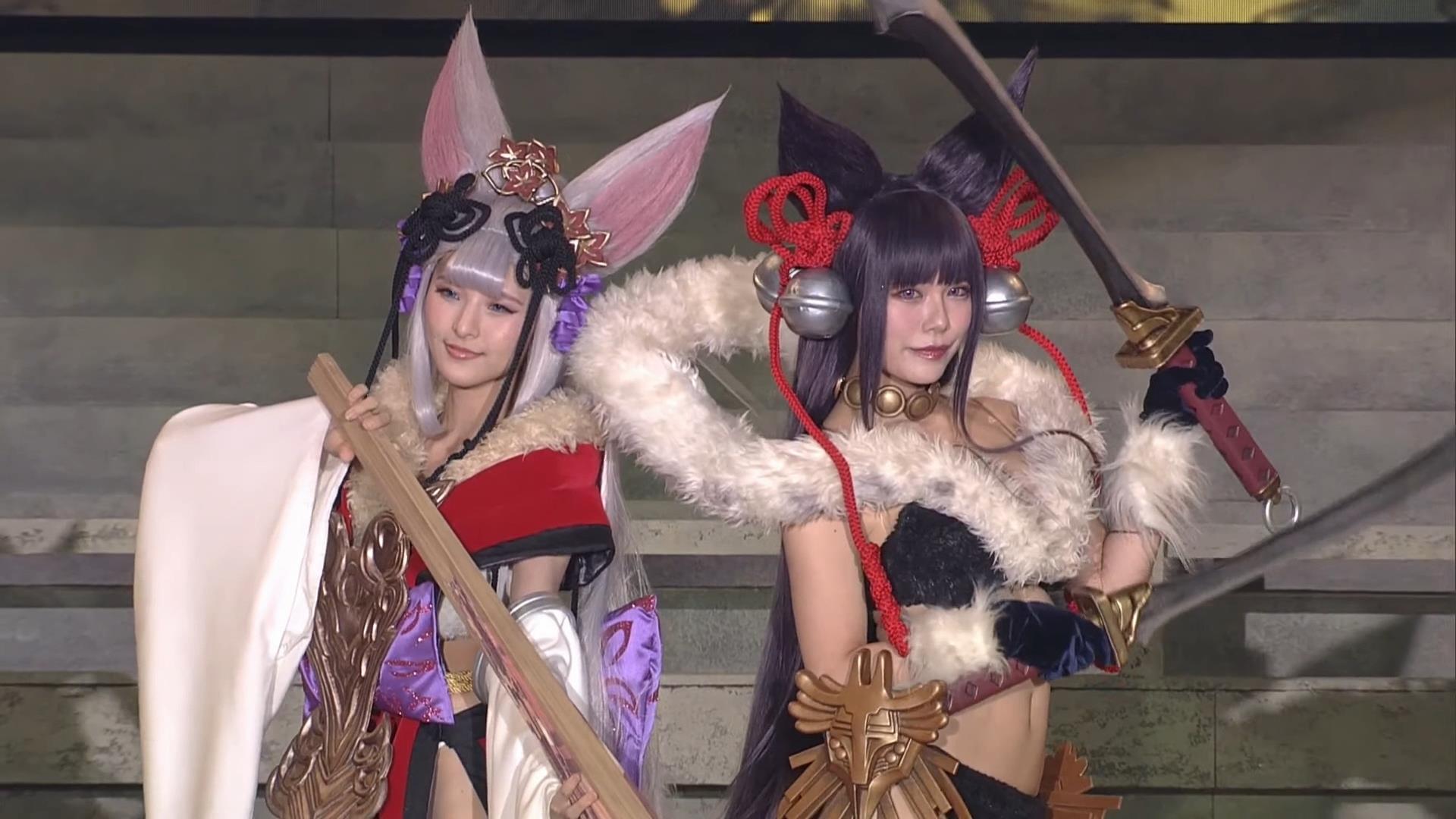 The shows feature Cygames’ own official casts wearing the costumes faithfully reproduced by the developer itself, and they’re really awesome.

They were broadcasted both yesterday and today during the festival’s livestreams.

If you’re a fan of the franchise, you’ll love what you’ll see below. If it just caught your attention while you’re waiting for the PS4 games, it’s a good chance to get yourself acquainted with some of the most popular characters.

If you’re interested in catching the latest news about the franchise, you can read what’s coming from the original Granblue Fantasy for iOS and Android and a second part from earlier today.

You can then check out the latest reveal for Granblue Fantasy Versus for PS4, focusing on DLC characters and villains.

Last, but certainly not least, you can enjoy today’s showcase for Granblue Fantasy Relink for PS4. Cygames has kept us waiting, but they have certainly delivered.