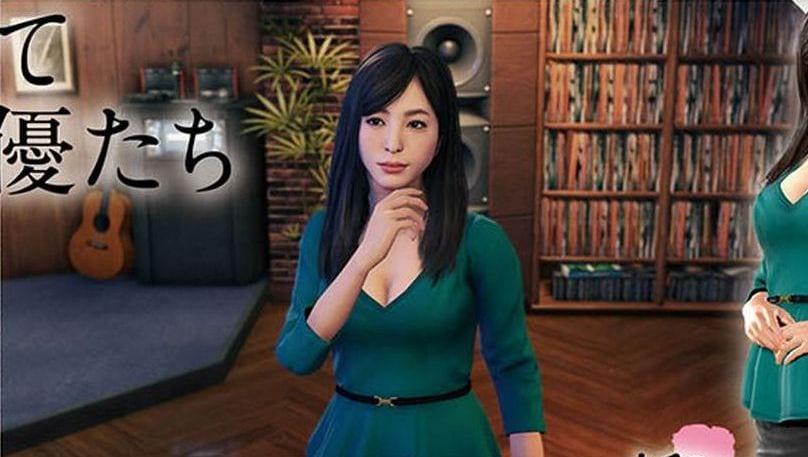 Today’s issue of Weekly Famitsu included a gallery of screenshots and more details of the upcoming Yakuza: Like a Dragon.

We get to see a few of the activities that we’ll be able to enjoy in the game as new protagonist Ichiban Kasuga picks himself up from the thrash dump to the stars.

That’s quite literal, as the first activity is the “Survival Can Collection” which is pretty much what it says on the tin, prompting you to run around the city to pick up empty cans.

The second activity is the “Part-time Job Quest,” which lets you work off jobs provided by a man in a superhero mask that looks a bit like Viewtiful Joe.,

Things start getting serious with Company Management. Ichiban will have to take care of a confectionery company on the verge of bankruptcy with the goal of turning it into the most profitable business in Yokohama.

A correlated activity is the Shareholders’ Meeting. By facing the dissatisfied shareholders in a battle of wits you’ll have to secure a support rate of over 50%. By doing so, the company’s stock price will improve and your executive salary will grow with it.

The screenshots also showcase crafting, that will let you visit a workshop to improve your weapons and equipment while spending money and using collected materials.

We also see another “Delivery Help” summon, Jay-san. He’s a huge mystery man with a giant meat cleaver and a Hockey mask. I’ll let you guess who he is a parody of.

Last, but not least, we take a look at a team of ladies who will help Ichiban in his quest.

Eri Kamataki (played by Eri Katamaki herself, who won the audition for a role in the game last summer) is Ichiban’s secretary when he takes over the confectionery company. Usually, she is calm, but she tends to faint when something unexpected happens.

Iroha Yanagi can be found at the “Survivor” bar. She has a high reputation among the patrons who visit the store due to being a good listener. She always listens to Ichiban’s stories with a smile.

Sumire Sawa is a female factory manager who works on her own. Her skills are first-class, but the lack of equipment in her factory is an issue.

Manae Miyakoshi is the lady in charge of the reception of the qualification school Ichiban attends. Apparently, some students enrolled simply to be around her.

Ririka is the lady in charge of Hello Work, the office that allows Ichiban and his friends to change jobs. She has a friendly personality, and she’s the one who introduces our hero to a variety of jobs.

Yesterday, we also learned that more beloved characters from past games will make a comeback.