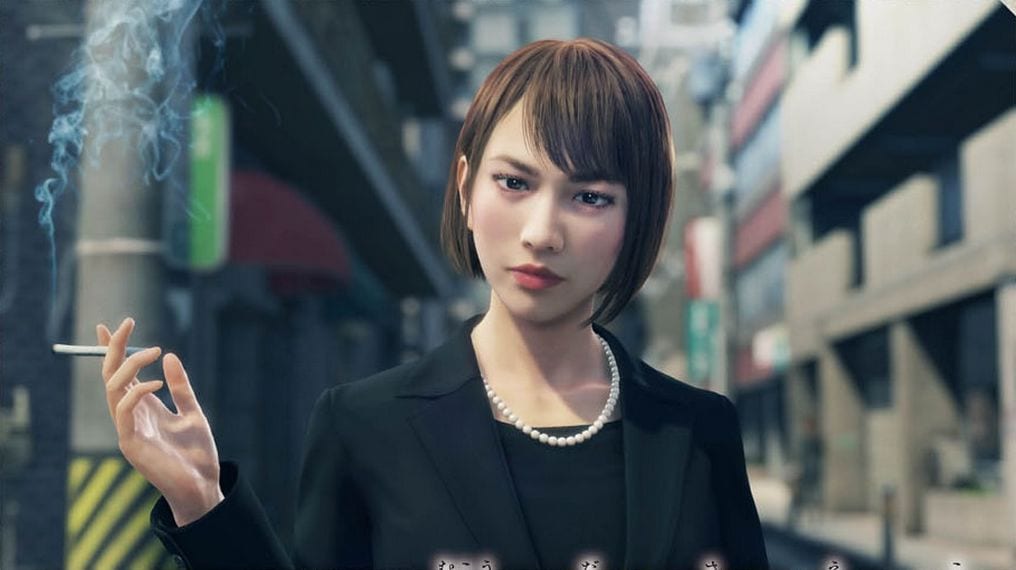 Today’s issue of Weekly Famitsu included a large spread on Ryu Ga Gotoku 7: Whereabouts of Light and Darkness, which will come west with the title Yakuza: Like a Dragon.

Pretty much like Kamurocho, the new setting in Yokohama is full of thugs who are fast to resort to violence. Yet, this time around when you meet them you’ll enter a turn-based battle.

The game is still developed with the Dragon Engine used for Yakuza 6 and Yakuza Kiwami 2, and the main difference with traditional RPG is that positioning greatly influences the outcome of a fight.

For instance, if there is another enemy between your character and the target, an attack may be interrupted. On the other hand, if you place your characters in your right position and select the correct command, you may be able to pull a counterattack.

This is an RPG packed with the charm created by the Ryu Ga Gotoku Studio with technology and production values cultivated by previous action games.

One of the mainstays of older Yakuza games was the ability to pick up objects of from the street like bicycles or billboards and use them as weapons. This is also possible in the new game. If there is an item that can be weaponized between your character and the opponent they’re attacking, they’ll pick up the item and use it to deal great damage, or kick it in the enemy’s face.

Like traditional JRPGs, the game’s characters have concepts similar to classes, and today we learn about four of them.

Ichiban Kasuga fights with a bat and has high attack power, yet he is a good all-rounder because he can learn recovery and support skills. Basically, he’s like the hero.

Namba fights with umbrellas and canes. His normal attacks aren’t very powerful, but he can use “magical” attacks that deal a lot of damage, like a flamethrower improvised with alcohol and a lighter.

Koichi Adachi, who is a new character introduced today, is a former detective, so he fights using police techniques. He’s like the warrior of an RPG, fighting with a baton. He can also hinder enemy movements.

He is investigating on possible bribes between his former boss and Ichiban’s mentor Masumi Arawaka, which is why he’s working with our hero.

Saeko Mukouda us the second new characters revealed today. She is good with skills that cause abnormal conditions and block enemy abilities. She fights with a handbag.

She works at a Kabakura (Cabaret Club) run by Nonomiya-san, the owner of the popular Otohime Land soapland. He trusts her so much that he basically lets her run the club, but a certain incident led her to run into Ichiban.

Another element of the battle system is akin to summons. You can call in help via the smartphone by paying a certain fee. The effect of each summoned character varies, from attack to recovery, but they’re powerful.

While the game has a new battle system, it’s still full of interesting minigames.

“Dragon Kart” is a racing game set in the urban streets of Yokohama with tuned karts. It isn’t simply a matter of speed, but you can also pick up items to attack your rivals.

Since this is Yakuza and not super mario, you won’t get turtle shells and banana peels, but weapons like machine guns and bazookas.

I guess this is totally unrelated to Nintendo.

There is also a movie theater in which Ichiban goes to watch old movies. Yet, there are suspicious individuals wearing sheep masks that will try to make him fall asleep. If you can hit the right buttons at the right time and fight off the sleepiness to watch the movie to the end, you’ll be successful. I don’t know if this is intended as a Catherine homage, but it certainly looks like it.

Last, but not least, the game will feature three pachinko parlors with four reproductions of real-life pachislot machines, including one based on Fist of the North Star.