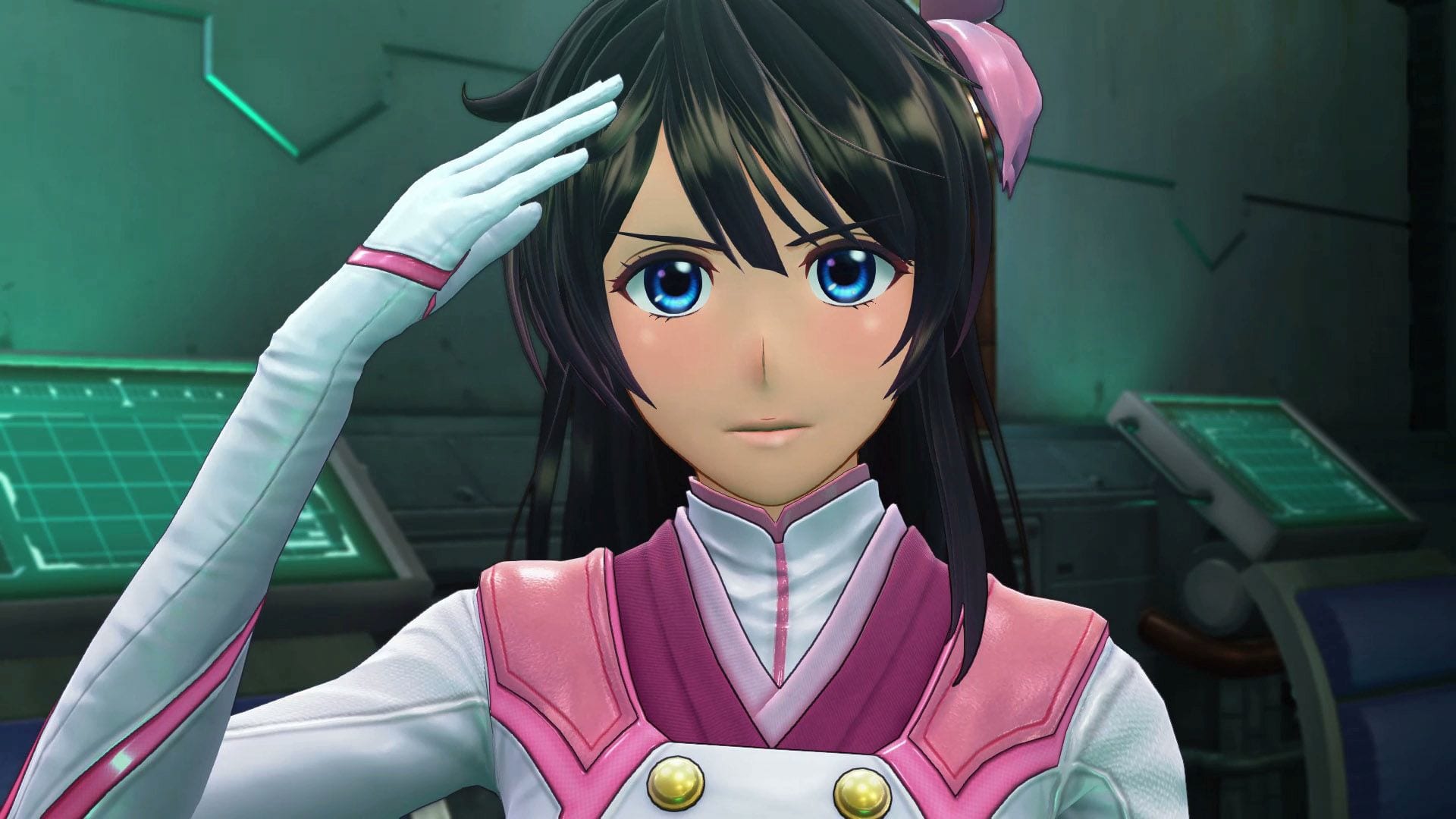 The demo was livestream in a joint broadcast by the Japanese magazines Famitsu and Dengeki PlayStation and below you can see a recording, courtesy of YouTube user bambooshoots game.

The demo showcases two parts, the first lets you enjoy the adventure mode near the beginning of the game, when the hero just joined the new Floral Revue as the new captain.

The second part showcases the battle system with Seijuro himself and Azami Mochizuki as playable characters.