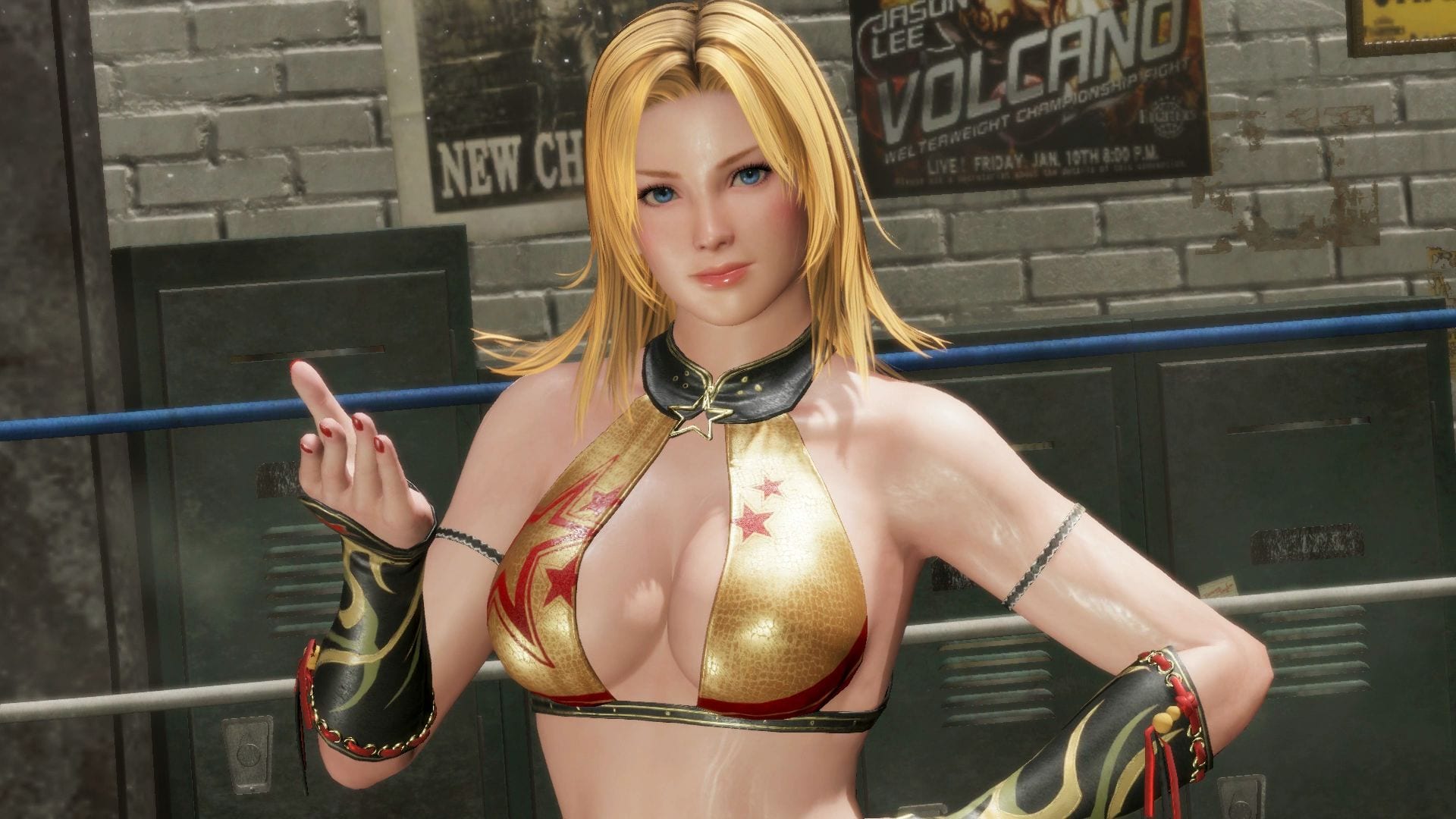 Today Dead or Alive 6 developer Team Ninja performed an update to the game and announced another that will likely please the fans.

First of all, the release celebration campaign has been greatly enhanced, multiplying costume parts dropped by 100 in ranked matches, arcade mode, time attack mode, and survival mode. This is much better than the 10x bonus announced before the weekend.

Most likely Koei Tecmo heard the many comments mentioning that a 10x bonus still wasn’t enough.

#DOA6 launch campaign has been enhanced:
・Costume pattern parts earned will be increased x100 (max).
・In addition to Ranked matches, this campaign will also include Arcade Mode, Time Attack mode, and Survival mode.

On top of this, update 1.02 has been announced and will be released in mid-March, fixing part of the randomness in costume parts. According to the tweet, players will receive only costume patterns for the character they are using, which makes perfect sense.

A DEAD OR ALIVE 6 game update (Ver.1.02) is planned for mid-March.
It will consist in fixing points as how costumes are acquired,
such as costume pattern parts being attributed at random to other characters than the one being used.
We hope you continue to enjoy #DOA6.

If you want to learn more about Dead or Alive 6, you can read our review of the game. You can also also take a look at the costumes coming with the first season pass and details about the pricing, and check outour recent interview with Director Yohei Shimbori. On top of that, you can enjoy out a look at the impressive facial expressions which are displayed during gameplay.