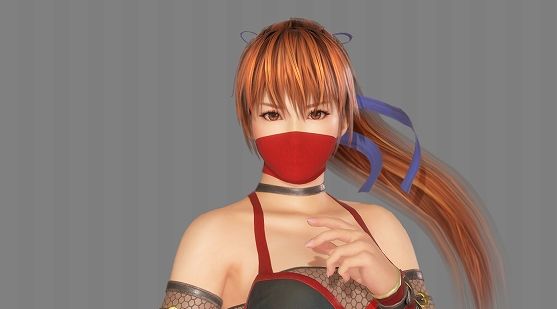 Today Koei Tecmo and Team Ninja revealed the designs of all the costumes included as a bonus in the Deluxe Edition of Dead or Alive 6.

There are 25 deluxe costumes in total, inspired by the world of pro-wrestling, which counts many fans among the developers at Team Ninja.

Of course Phase 4 is included with her own costume since she comes as a bonus in the Deluxe Edition herself. On the other hand, Nyotengu’s costume belonging to the same set will be offered as a bonus to those who will purchase the season pass.

We also get to see Kasumi’s early purchase sailor costume, and her additional bonus costume included in the Digital Deluxe Edition.

If you want to learn more about Dead or Alive 6, you can also read our recent interview with Director and Producer Yohei Shimbori, and check out my hands-on preview of the latest build.

While today saw the release of the brand new demo on PS4 and Xbox One, we also have a video providing a first look at the story mode’s cutscenes, and another showing all the costumes included in the base game.