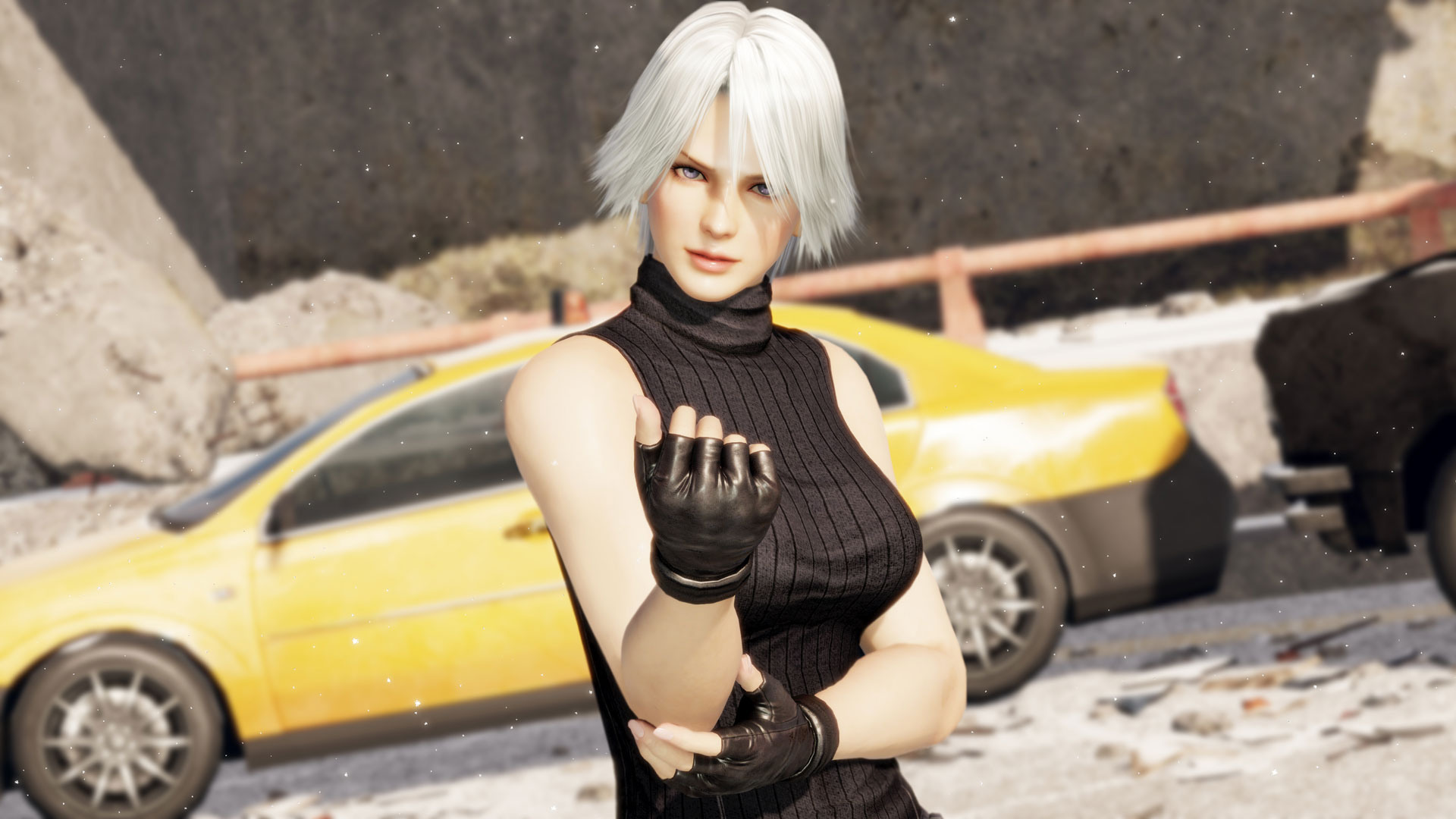 Today Koei Tecmo reached out with a press release to announce that its fighting game Dead or Alive 6 has been delayed.

To be more precise, the game will release worldwide on March 1, 2019. This is a couple of weeks after the previously-announced release date of February 15th, so it isn’t a giant deal.

The press release also included a comment from Producer and Director Yohei Shimbori, explaining that Team Ninja is taking the additional time to further polish the game’s balance, gameplay, and expressivity.

In exchange for the fan’s patience, Shimbori-san promises that the title will be the best Dead or Alive gaming experience.

“The title’s development is already near complete; however, we would like to take more time to further polish its balance, gameplay, and expressivity. In return for your patience, we commit to bringing you the best Dead or Alive gaming experience.

I am truly sorry for the inconvenience caused by the release delay of Dead or Alive 6.”

It isn’t all bad news, though, as an online beta test (which Team Ninja has been teasing for a while) will launch on Jan 11.

While we wait, if you want to see more of the game, you can check out the latest character reveal with Elliot and Brad Wong, a batch of Bonus Costumes for Kasumi and Ryu Hayabusa, and more for newly-revealed character NiCO, Tina, Hitomi, and Leifang.