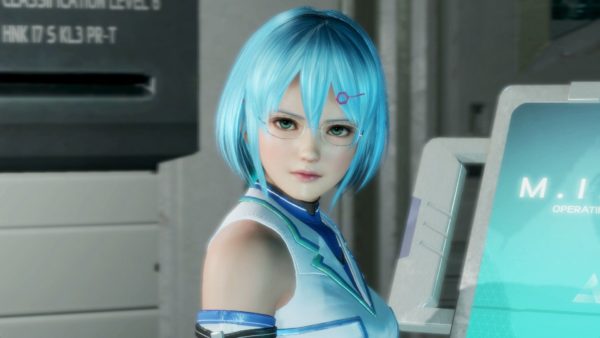 With the release of Dead or Alive 6 drawing closer and closer, publisher Koei Tecmo and developer Team Ninja are soldiering on with multiple reveals.

Following the recently-announced new character NiCO, today we get a look at four new costumes that will be included in the deluxe edition of the game. More precisely, we find one for NiCO herself, and more for Tina, Hitomi, and Leifang.

As of now, only the artwork has been revealed for the new costumes, while another post showcases the first look at the 3D models of the costumes belonging to the same package for Honoka and Ayane. Those were initially revealed in artwork form (alongside one for Marie Rose) during a series of stage events at Tokyo Game Show.

If you’re wondering, all the costumes that will be included in the Deluxe Edition are inspired by the world pf pro-wrestling, which counts several fans among the development team at Team Ninja, including Director and Producer Yohei Shimbori,

Last, but not least, we get to take a look at the 3D mouse pad displaying NiCO that will be included in the massive collectors’ edition that unfortunately will launch only in Japan.