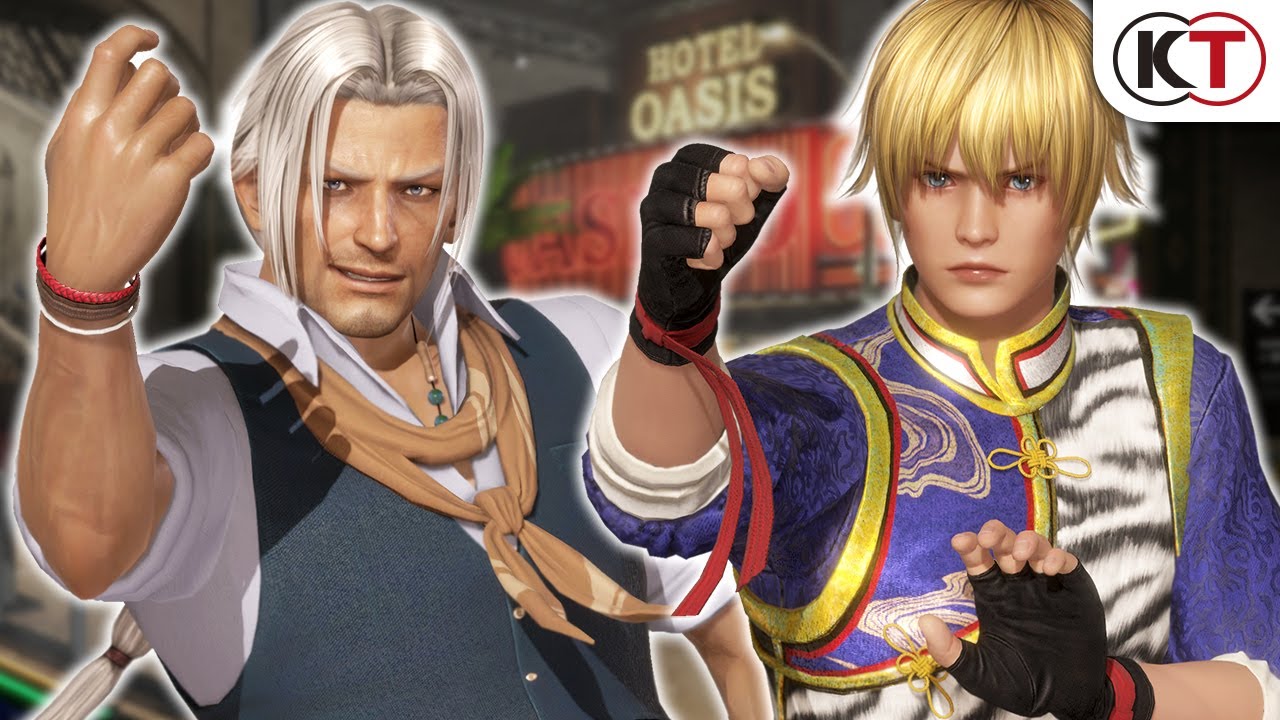 Among the two fighters, Brad Wong is the veteran due to having started his Dead or Alive career back in 2001 in DOA3. Elliot debuted a few years later, with Dead or Alive 4 in 2005.

In the trailer, we see two different costumes for each character. One is definitely more traditional, while the second is more casual, or dapper, in the case of Brad Wong.

The trailer also showcases a new stage which will appear in Dead or Alive 6. It’s named “Unforgettable,” and it’s basically a museum including memorable places from the series. It will also be used for specific modes.

You can check it out below alongside a few screenshots.

Dead or Alive 6 will release worldwide for PS4, Xbox One, and PC on February 15th, 2019. If you want to see more of the game, you can check out a batch of Bonus Costumes for Kasumi and Ryu Hayabusa, and more for newly-revealed character NiCO, Tina, Hitomi, and Leifang.