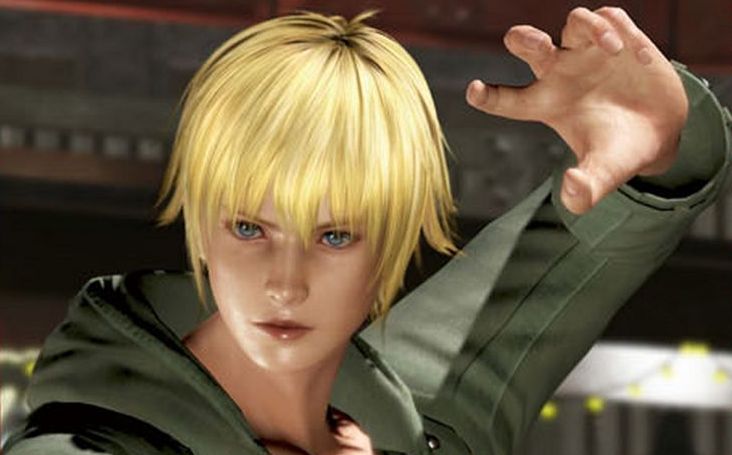 The first is Gen Fu’s apprentice and 18-year-old Xingyi Quan expert Elliot, while the second is Zui Quan practitioner and 32-year-old ojiisan-slash-drunkard extraordinaire Brad Wong. Team Ninja teased his return a while ago in a few interviews.

Among the two fighters, Brad Wong is the veteran due to having debuted back in 2001 in Dead or Alive 3. Elliot came a few years later, with Dead or Alive 4 in 2005.

We get to see two looks for each character. One is definitely more traditional, while the second is more casual, with Brad actually looking rather dapper in Dead or Alive 6.

The article also includes a new stage which will appear in Dead or Alive 6, named “Unforgettable.” It’s basically a museum including memorable places from the series, and will also be used for specific modes.

The reveal also includes one of the previously-unrevealed bonus costumes for Kasumi, which will be awarded as a first-print bonus in Japan.

Dead or Alive 6 will launch worldwide for PS4, Xbox One, and PC on February 15th, 2019. If you want to see more of the game, you can check out a batch of Bonus Costumes for Kasumi and Ryu Hayabusa, and more for newly-revealed character NiCO, Tina, Hitomi, and Leifang.