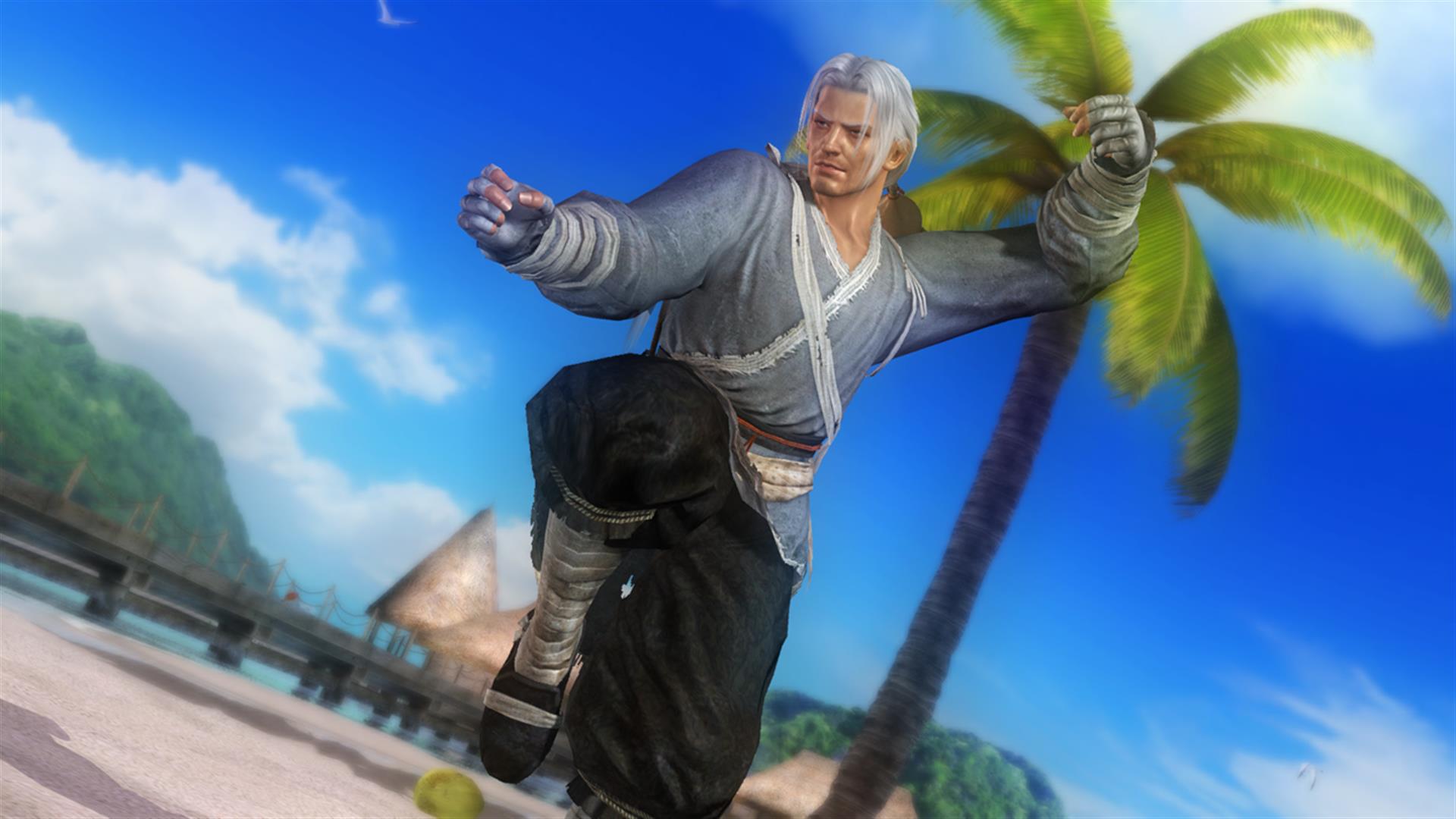 As usual, the latest issue of Weekly Famitsu, which is supposed to release Thursday, has been leaked in Japan, and it includes the reveal of two new Dead or Alive 6 characters.

Among the two fighters, Brad Wong is the veteran, having debuted back in 2001 in Dead or Alive 3. Elliot came later, with Dead or Alive 4 in 2005.

We can probably expect a full-blown reveal from Koei Tecmo with trailers and screenshots in the coming few days. It’s probably going to be on Thursday, even if it’s impossible to know for sure.

Dead or Alive 6 will release worldwide for PS4, Xbox One, and PC on February 15th, 2019. If you want to see more of the game, you can check out a batch of Bonus Costumes for Kasumi and Ryu Hayabusa, and more for newly-revealed character NiCO, Tina, Hitomi, and Leifang.

Do keep in mind that the picture of Brad Wong included above is from Dead or Alive 5, as only the name of the characters was leaked, without any visual data.