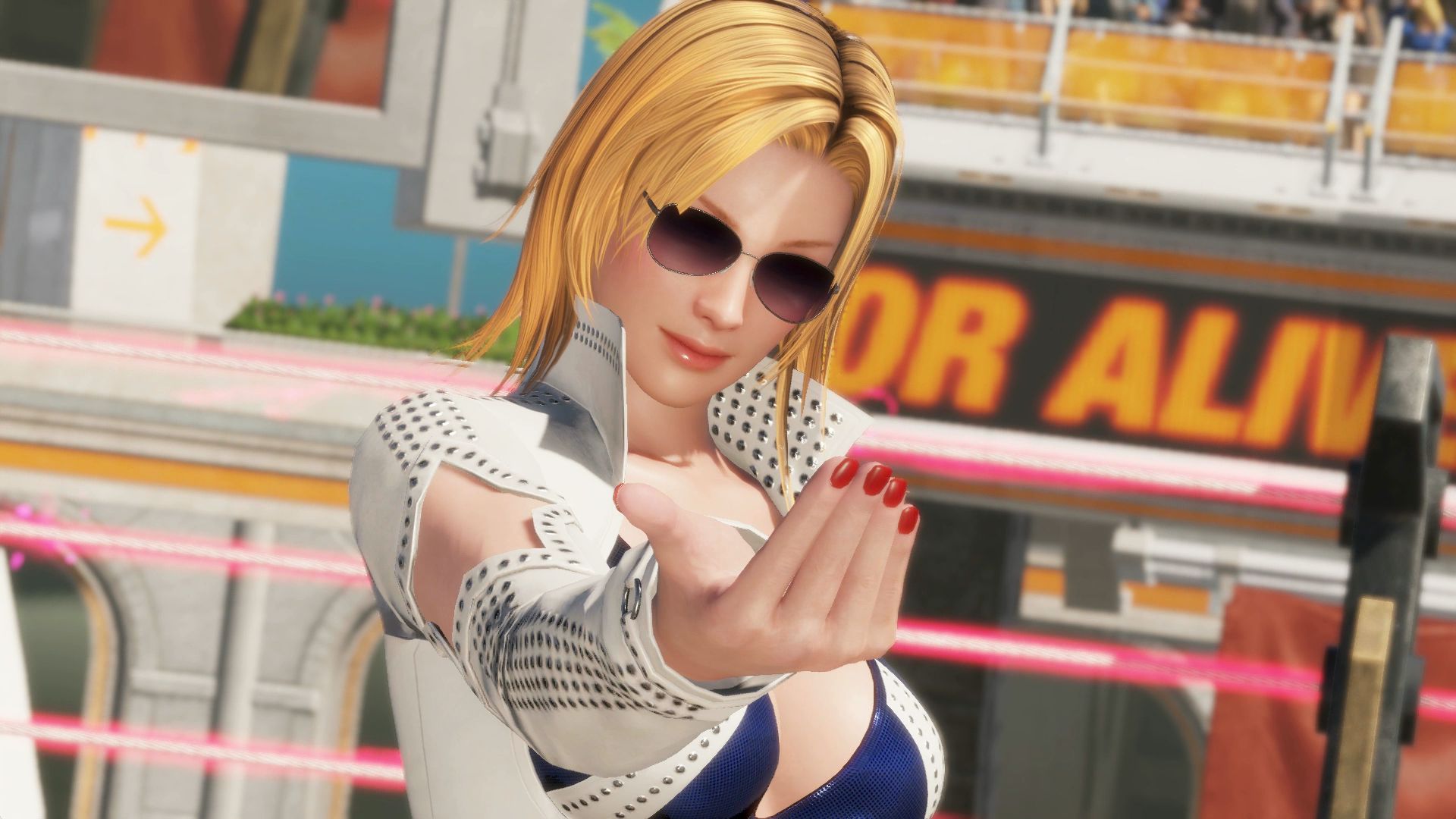 There has been a lot of discussion about the costumes that will be included at the launch of Dead or Alive 6, and now it’s time to reveal them all.

Twinfinite has been provided with a copy of the game, and we’ve been authorized to share with you footage of the costumes that you can unlock in the base game, alongside glasses and hairstyles.

Do keep in mind that all the costumes you’ll see here are unlockable via gameplay. They don’t include pre-order bonuses and those coming with the deluxe edition, as they will be implemented with the day-one patch and aren’t yet available in the current build of the game.

Ladies definitely have more options than the dudes, but this is Dead or Alive, so you probably shouldn’t be surprised. The costumes cover a wide range of styles, from rather realistic and grounded to the various degrees of alluring that DOA fans are accustomed to.

You can see them for yourself in the video below.

You can also check out more costumes from the upcoming Season Pass (which is likely the first of many), that will also include Mai Shiranui and another character from The King of Fighters.

Dead or Alive 6 has recently been delayed by a few weeks and is going to release on PS4, Xbox One, and PC on March 1.