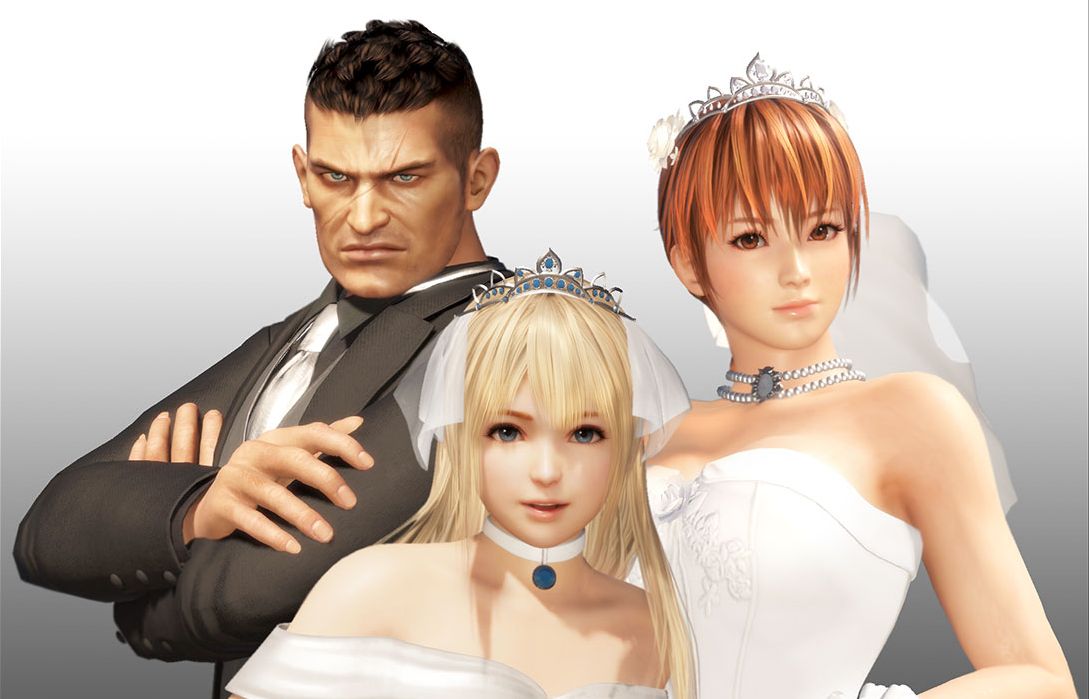 First of all, we get word of a new “Deluxe Demo” that will be exclusive to PlayStation Plus and Xbox Live Gold members. It’ll launch on Feb.22 and end on Feb. 24.

It will include Online Ranked and Lobby matches, Free Training, Tutorial, Command Training, Combo Challenge, and an introduction to the Story mode.

It will feature all 24 characters that will be included in the game all launch, and all glasses and hairstyles will be unlockable.

The Dead or Alive World Championship has also been announced. Qualifiers will be held in North America, Europe, and Asia, while the finals will be in Japan.

The prize pool will be equivalent to 10 Million Yen, which translates into just north of $90,000.

If that isn0t enough, the first Season Pass for the game has been detailed. It will include Mai Shiranui from SNK’s The King of Fighters series, alongside a second guest character from the same franchise who hasn’t been revealed yet.

The Season Pass will be available for purchase on March 1st and will also include 62 new costumes: DOA6 Happy Wedding Costumes Vol. 1 and 2, DOA6 New Costumes set Vol. 1 and 2, and additional character costumes for the two SNK characters (5 costumes each).

Those who will get it will also receive two bonus costumes for NiCO and Nyotengu.

All content from the season pass (besides the bonuses) will also be available for purchase separately and will be delivered between March and June 2019.

Since this is explicitly labeled as the first season pass, it’s rather obvious that Koei Tecmo is planning more. That’s not too surprising considering that Dead or Alive 5: Last Round had seven season passes before Team Ninja finally pulled the plug.

Below you can see a first look at the wedding costumes, the bonus costumes, and a screenshot from the demo.

Dead or Alive 6 has recently been slightly delayed and is coming to PS4, Xbox One, and PC on March 1