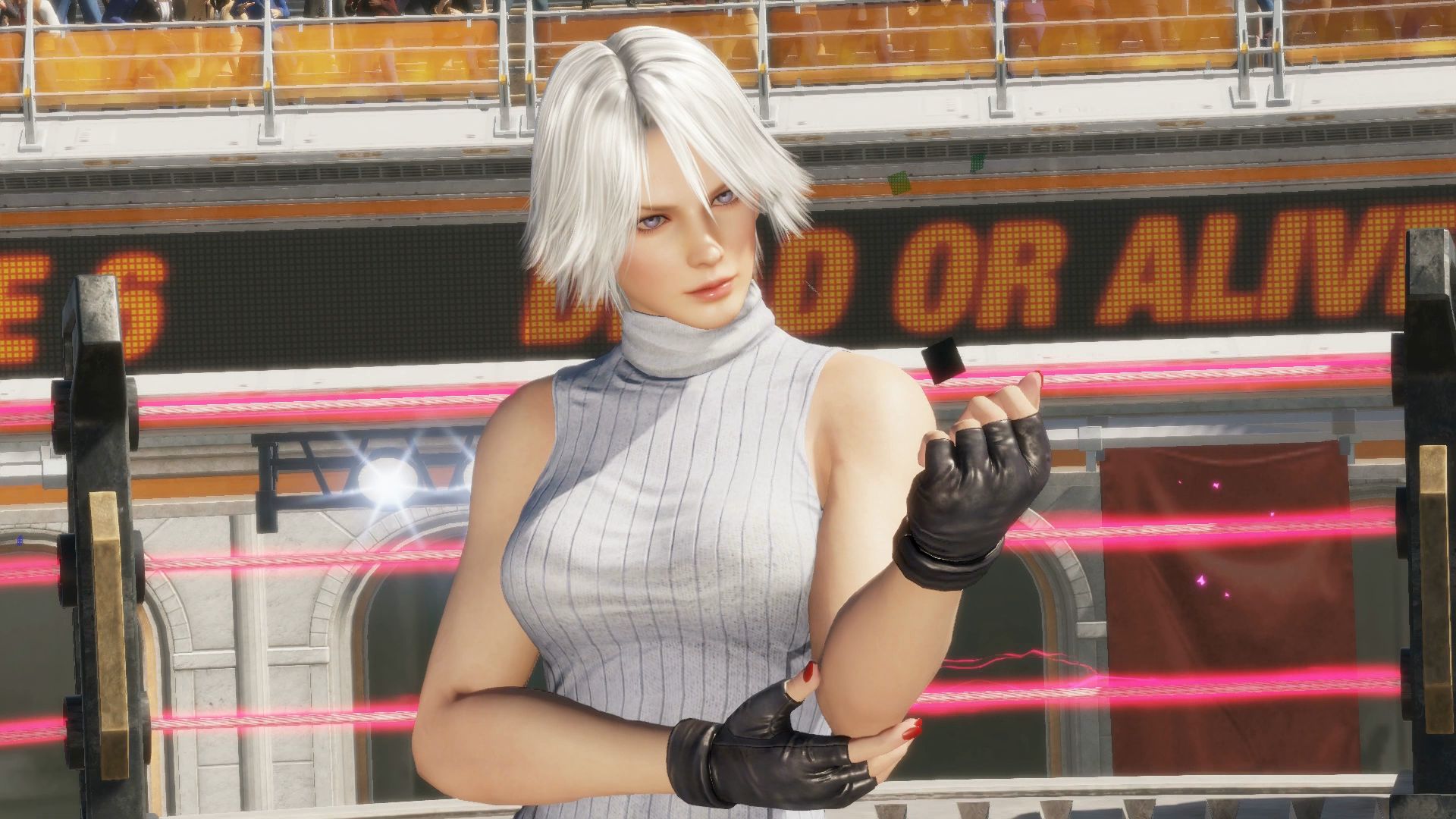 Today Koei Tecmo hosted a launch livestream for its upcoming fighting game Dead or Alive 6, and it included a look at a relevant upcoming feature, and the update schedule until June.

First of all, we get to see the “Lobby Match” feature, which is exactly what it says on the tin, allowing you to organize lobbies and play against your friends online.

You can enjoy a few screenshots below, showing what it looks like.

On top of the screenshots, we also take a look at the detailed update schedule, which mentions a few elements that we did not know before.

In March we’re getting the Season Pass including Nico and Nyotengu’s bonus costumes for those who will get it. The Happy Wedding Costumes Vol. 1 and 2 will also be released. We’re also getting free updates including the aforementioned Lobby Match mode, new intro scenes for the characters and new victory poses.

In April and May, the game will receive the New Costumes set Vol. 1 and 2 and two more free updates with new intro scenes and victory poses.

In June we’re getting the new DLC characters including Mai Shiranui and another King of Fighter XIV character, alongside their costumes. During the livestream Producer and Director Yohei Shimbori was unable to provide any hint about the identity of the second character.

You can watch the full livestream below, including quite a bit of new gameplay.

If you want to learn more about Dead or Alive 6, you can also read our recent interview with Director and Producer Yohei Shimbori, and check out my hands-on preview of the latest build.

We also have a video providing a first look at the story mode’s cutscenes, and another showing all the costumes included in the base game, alongside images of all the Deluxe costumes.