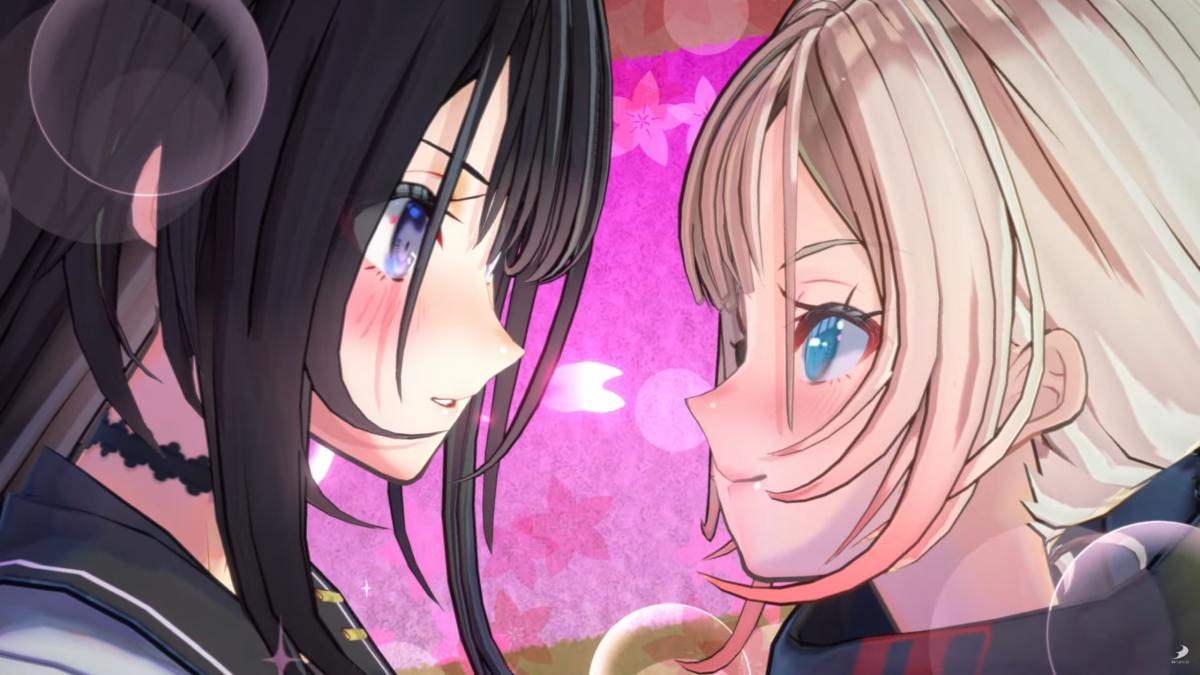 The trailer introduces one of the characters that will be playable in the game, Iyo, a female ninja in service of Oda Nobunaga.

She’s voiced by Miku Ito, known for roles like Agnes Claudel in The Legend of Heroes: Kuro no Kiseki, Yuriko Nanao in The Idolmaster, Kokoro Tsurumaki in BanG Dream!, and Miku Nakano in The Quintessential Quintuplets.

“A ninja who serves Nobunaga. Fully equipped with shinobi tools, she is adept with gunpowder, bombs, and flaming kunai. Iyo has a great respect and love for Tsumugi and would give her life in a heartbeat to help her out.”

Samurai Maiden will release on Dec. 8 for PS5, PS4, Nintendo Switch, and PC both in Japan and in the west.

This is just a few days after the Japanese release, which will happen on Dec. 1. Apparently D3 Publisher had improved its localization processes quite a bit compared to the past, even if we’re still waiting for Earth Defense Force 6.

If you want to see more, you can check out the original reveal, a recent gallery of screenshots, another trailer accompanied by the first gameplay reveal showcased at Tokyo Game Show, and one showing the opening animation.