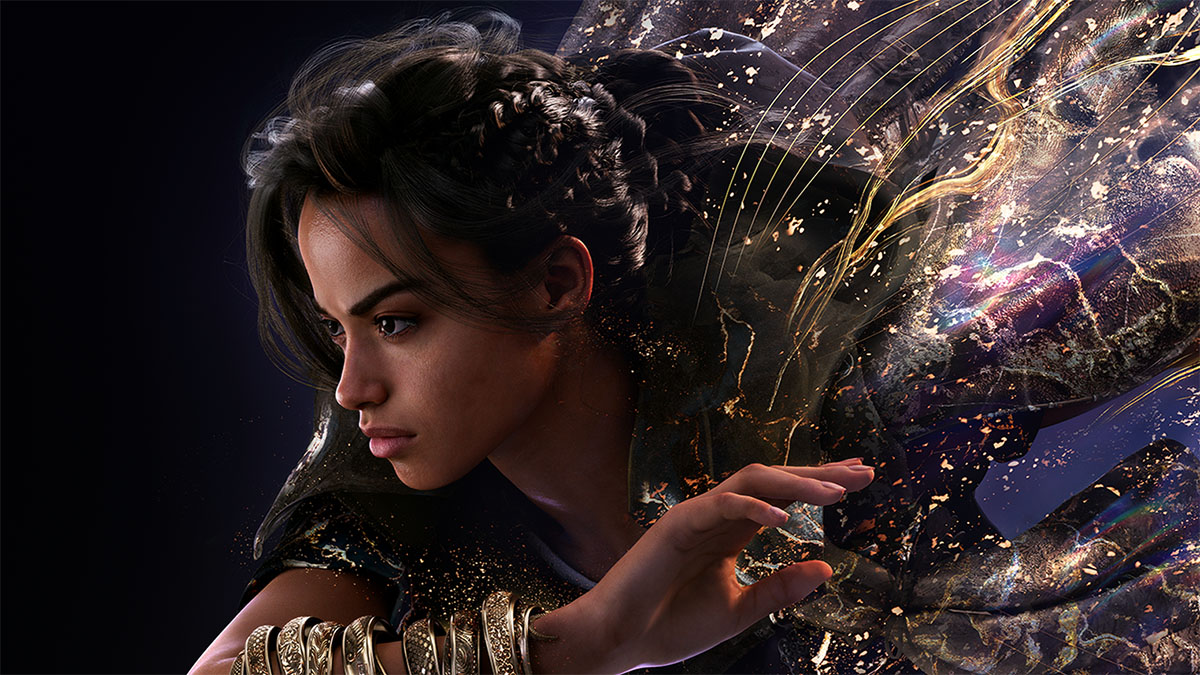 The trailer focuses on one of the most relevant mechanics of the game, combat magic.

Specifically, we get an in-depth overview of two of the different aspects of magic Frey can use, Purple and Red magic.

We also take a look at the powers provided by Cuff, which can scan enemies for weakness and protect Frey from harm and open enemies for counterattacks.

While it’s not directly related to combat, it can also scan the world for points of interest.

Lastly, we also learn that later in the game Frey learns Blue and Green magic, which have their own combat spells, but they’re not explained in detail this time.

You can watch the trailer below. Incidentally, it’s the second of a series. The first showcased magical parkour last week.

Forspoken is slated to launch on January 24, 2023, following a first delay and a second.