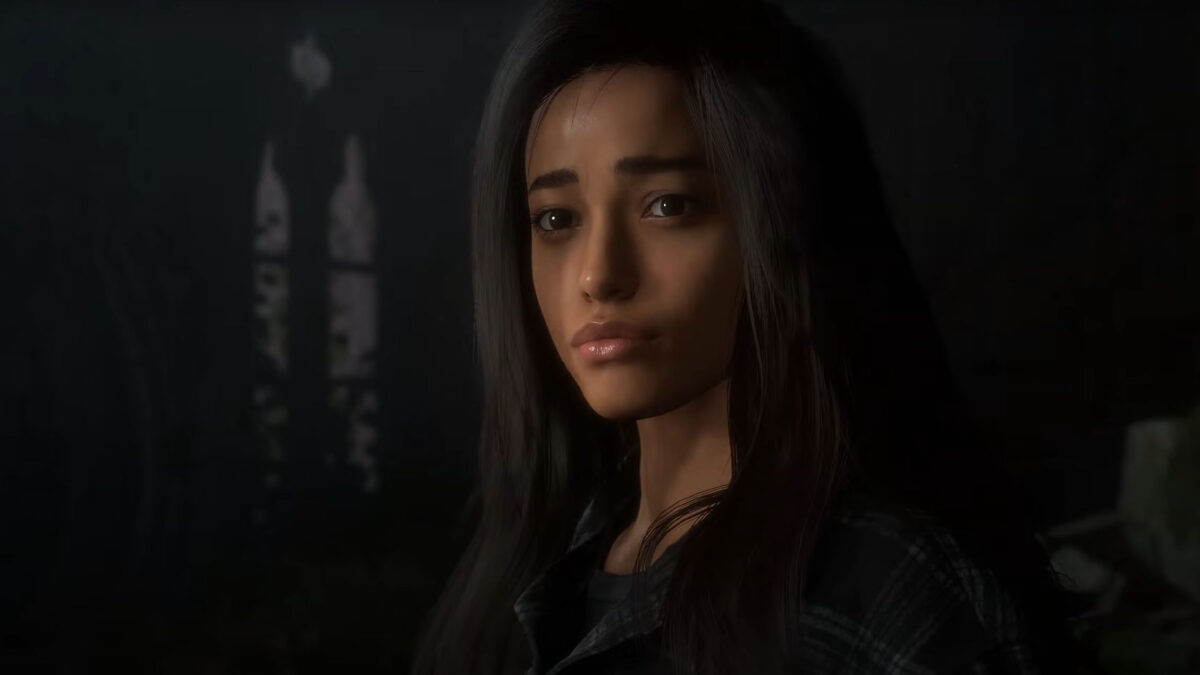 The trailer follows Frey as she performs a quests in search of smithing tools that will allow a crafter to create an accessory out of special ore.

We get to see Cipal the last remaining haven where the surviving people of Athia take refuge from the devastating calamity named the “Break.” It basically serves as a hub for quests, information seeking, and trading.

The video also showcases two areas corrupted by the Break, Praenost and Avoalet, where Frey will have to use her magic to defend herself from zombified humans and terrible beasts, on top of traversal.

We see how you can find natural concentrations of mana to recharge Frey’s powers or chests for loot and resources.

We also get to see new artwork from Luminous Productions, which you can enjoy below under the video.

Forspoken is slated to launch on January 24, 2023, following a first delay and a second.