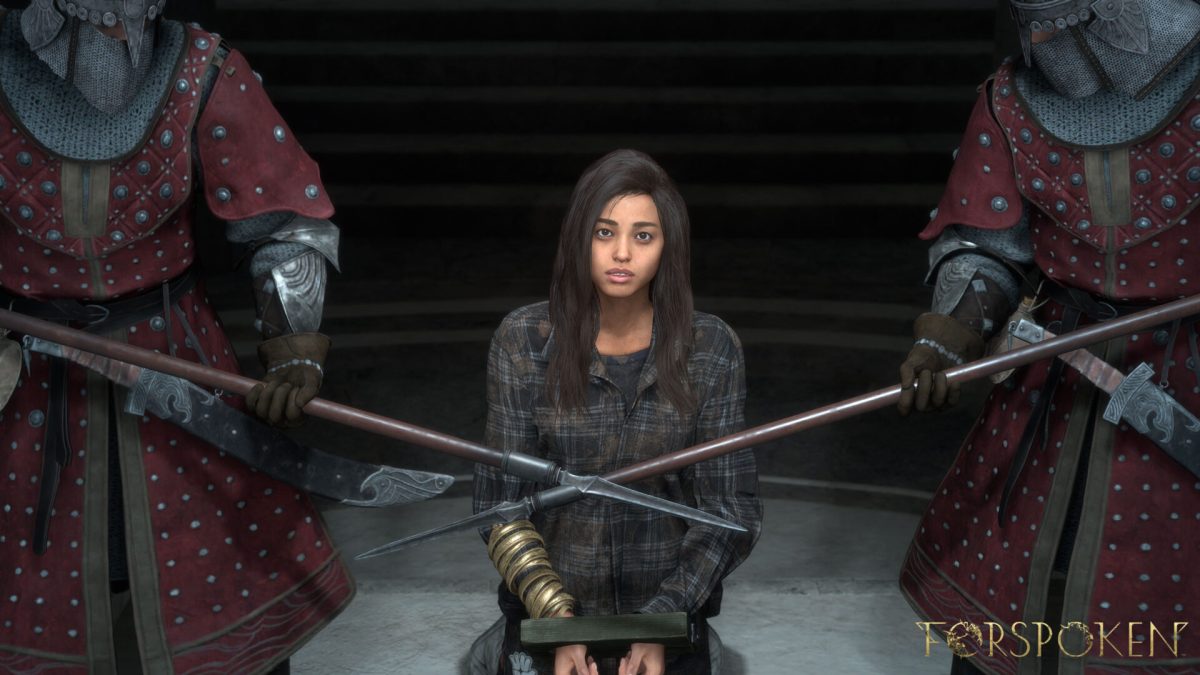 During the 2021 edition of The Game Awards, Square Enix revealed a new world premiere trailer of its upcoming action RPG Forspoken, alongside announcing the release date.

We learn that Forspoken is coming in on May 24, 2022, for PS5 and PC, on top of seeing more of the game’s cinematics and gameplay.

We also hear about a new character directly from the accompanying press release:

“It’s been wild playing Tanta Prav and I’m excited for players to meet her and experience her as Frey does: a remorseless, unrelenting powerhouse, full of secrets,” said McIntosh. “I think she will prove to be a ruthless adversary for players as they follow Frey on her journey in the land of Athia.”

You can check out the new trailer below, alongside a bunch of screenshots and a look at the editions available.

If you’d like to see more, you can check out the original reveal and a look at the technology powering the new game, which is developed by Luminous Productions, a studio formed by Square Enix including many veterans from the Final Fantasy XV team.