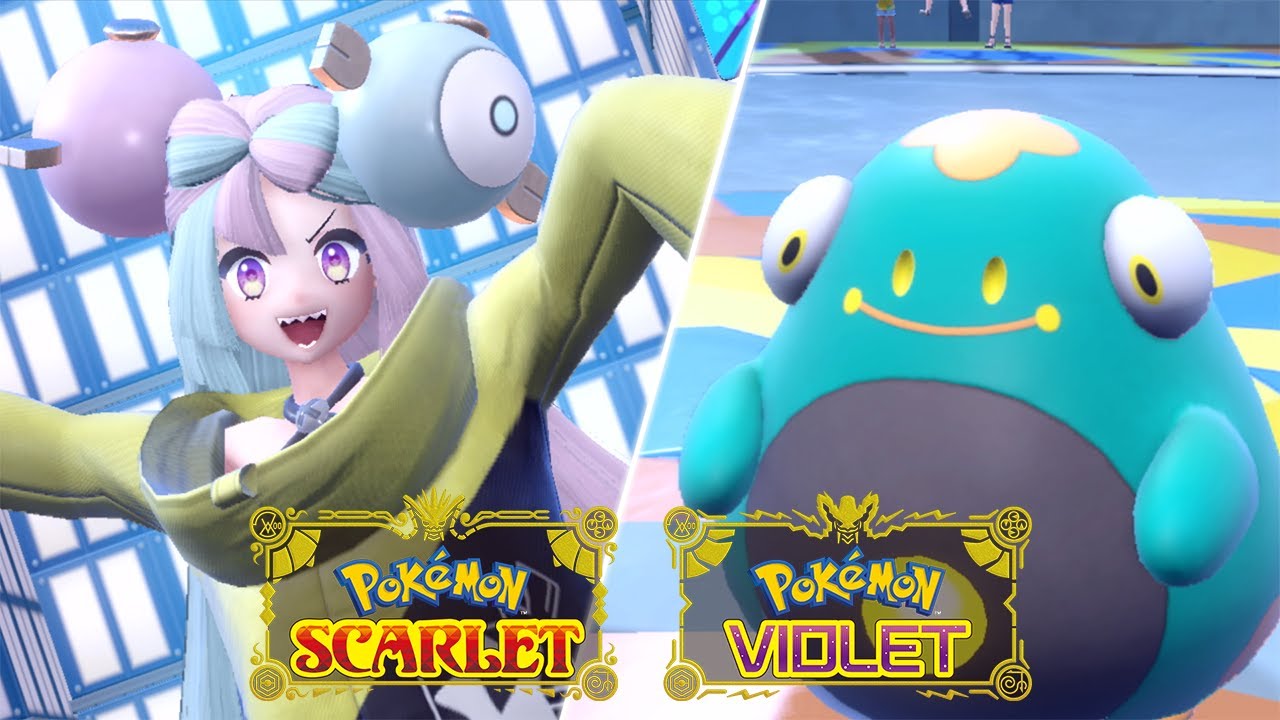 Today The Pokemon Company followed up on the reveal made a few days ago, unveiling a brand new electric Pokemon that will appear in Pokemon Scarlet & Violet.

The new Pokemon is named Bellibolt, and it’s an electric type. He’s also the partner of Iono, gym leader of Levincia, and streamer extraordinaire.

Bellibolt is able to expand and contract its elastic body to generate electricity in an organ that is similar to a belly button.

The electricity he generates in this manner can then be way can then be discharged from the two bulbous organs on the top of his head that look like eyeballs. His actual eyes are the small yellow circles just above what appears to be a smiling mouth.

Bellibolt’s Ability is named Electromorphosis, and it’ll be newly introduced in Pokémon Scarlet and Pokémon Violet. It causes the pokemon to become charged when hit by an attack, which in turn boosts the power of its next attack.

Below you can check out his data, an introduction trailer, and a gameplay trailer.