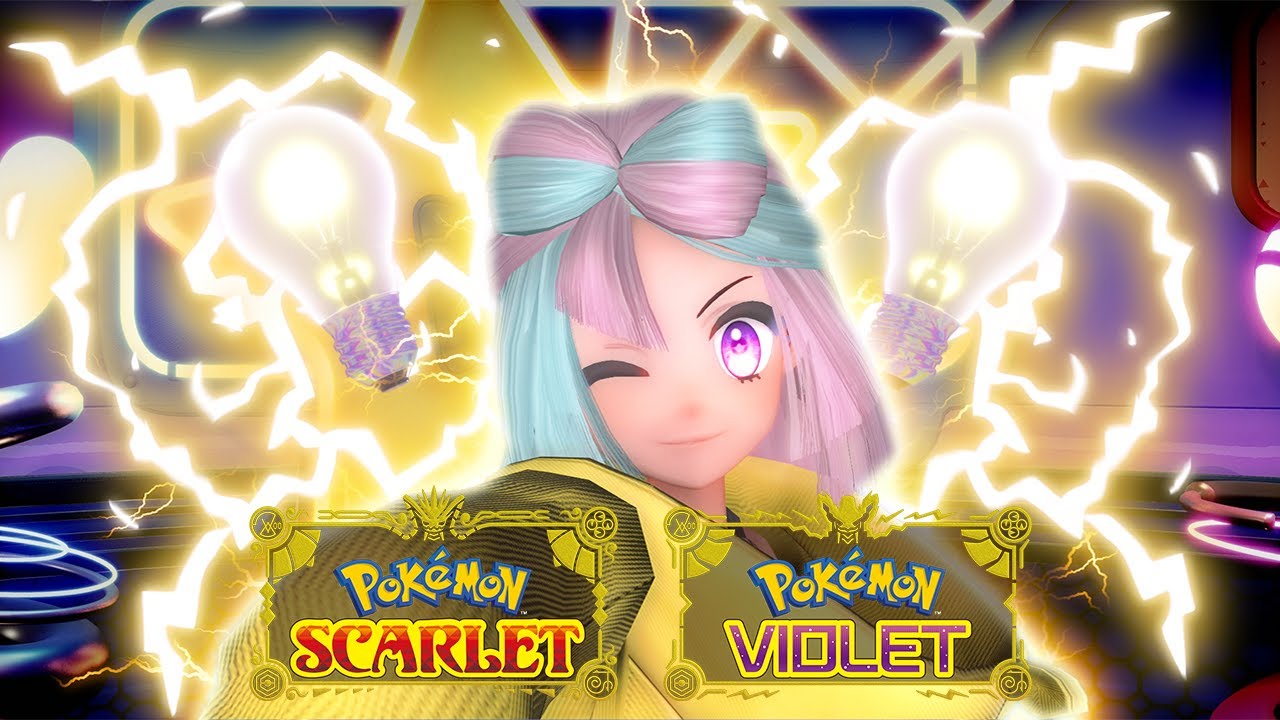 The trailer reveals a new character named Iono, a gym leader specializing in electric pokemon and also an influencer and streamer.

In the trailer she challenges the viewer to tease her partner pokemon, who appears to be a squishy one, it’s pretty slow, has two bumps on its head that people mistake for eyes, and it’s obviously an electric type.

Its body expands and contracts to generate electricity in its belly, and (according to Iono) it’s super-cute.

Incidentally, she says explicitly that it’s not Magnemite, and what’s on her head is just cute hairclips.

You can find the trailer out below and make your guesses, but keep in mind that this is possibly all a ruse and the pokemon in question may be a new one.