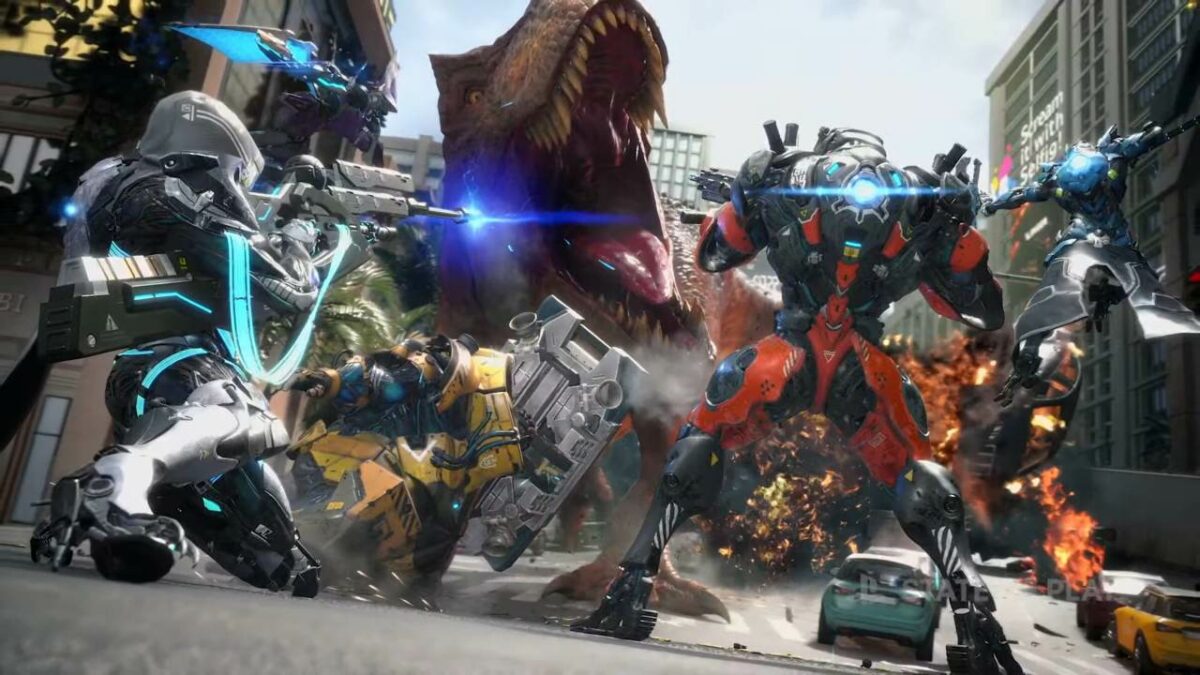 The trailer focuses on the story, revealing more about the setting and the characters that we’ll encounter during the game.

You can check it out below and see if it intrigues you.

Exoprimal is coming for PS5, PS4, Xbox One, Xbox Series X|S, and PC in 2023. if you’d like to see more, you can check out the previous trailer, more gameplay from a few months ago, an earlier gameplay trailer, and a further gameplay presentation, and another one.

If you’re unfamiliar with Exopromal, it’s a team-based action game mixing in a bit of competition to make things spicier. The matches are 5v5, and while you collaborate with your teammates, you still have to complete your objectives before the rival team does in order to win each match.

Players can take advantage of futuristic power armor suits named “Exosuits” and use their powers to fight back against the dinosaurs, which will attack you and your companions in massive hordes.

You can also read our hands-on preview, which will provide more information about Exoprimal.