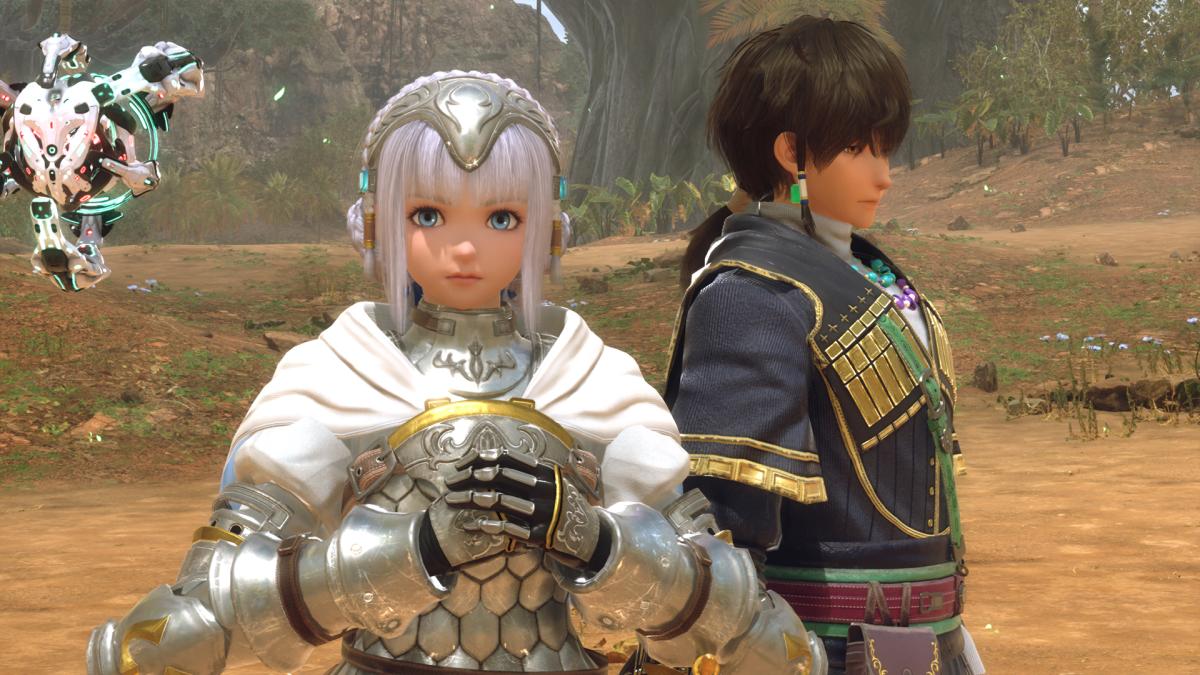 Square Enix is going to release Star Ocean: The Divine Force and Valkyrie Elysium in the fall and Japan is getting fancy Collector’s Editions.

Both games have Square Enix e-Store Collector’s Editions that we likely aren’t getting in the west, and two trailers have been released showing them off.

Star Ocean: The Divine Force‘s edition will be priced at 18,000 yen (approximately $135) and will include the game, an 80-page artbook, a 5-CD soundtrack, two rubber keychains, an art card with its stand, a special box, and a bunch of digital goodies.

Valkyrie Elysium‘s edition will be priced at 19,980 yen (approximately $150) and it includes the game, a download code for Valkyrie Profile: Lenneth, an 80-page artbook, a 236-page book with the script, a mini-soundtrack, two acrylic stands, and a coaster, all packed in a fancy special box.

Both editions are available only for PS5 and PS4.

This is unfortunately a rather common situation. Japanese gamers are still very fond of physical games, and fancy collector’s editions are a beloved practice in the country that is unlikely to go away any time soon, even for relatively minor releases.

So we can either import these editions, or be content with watching them from afar, or in the trailers below.

Valkyrie Elysium releases on September 29, 2022 for PS5 and PS4. PC players on Steam will have to wait a bit longer, as Valve’s marketplace will sell the game on November 11, 2022. You can check out the original announcement and the latest trailer.

Star Ocean: The Divine Force releases worldwide on October 27 for PS5, PS4, Xbox Series X|S, Xbox One, & PC. You can take a look at the original announcement, more assets, the trailer that revealed the release date, even more screenshots, videos, and details, two trailers introducing the protagonists, and another showcasing Duma and more.