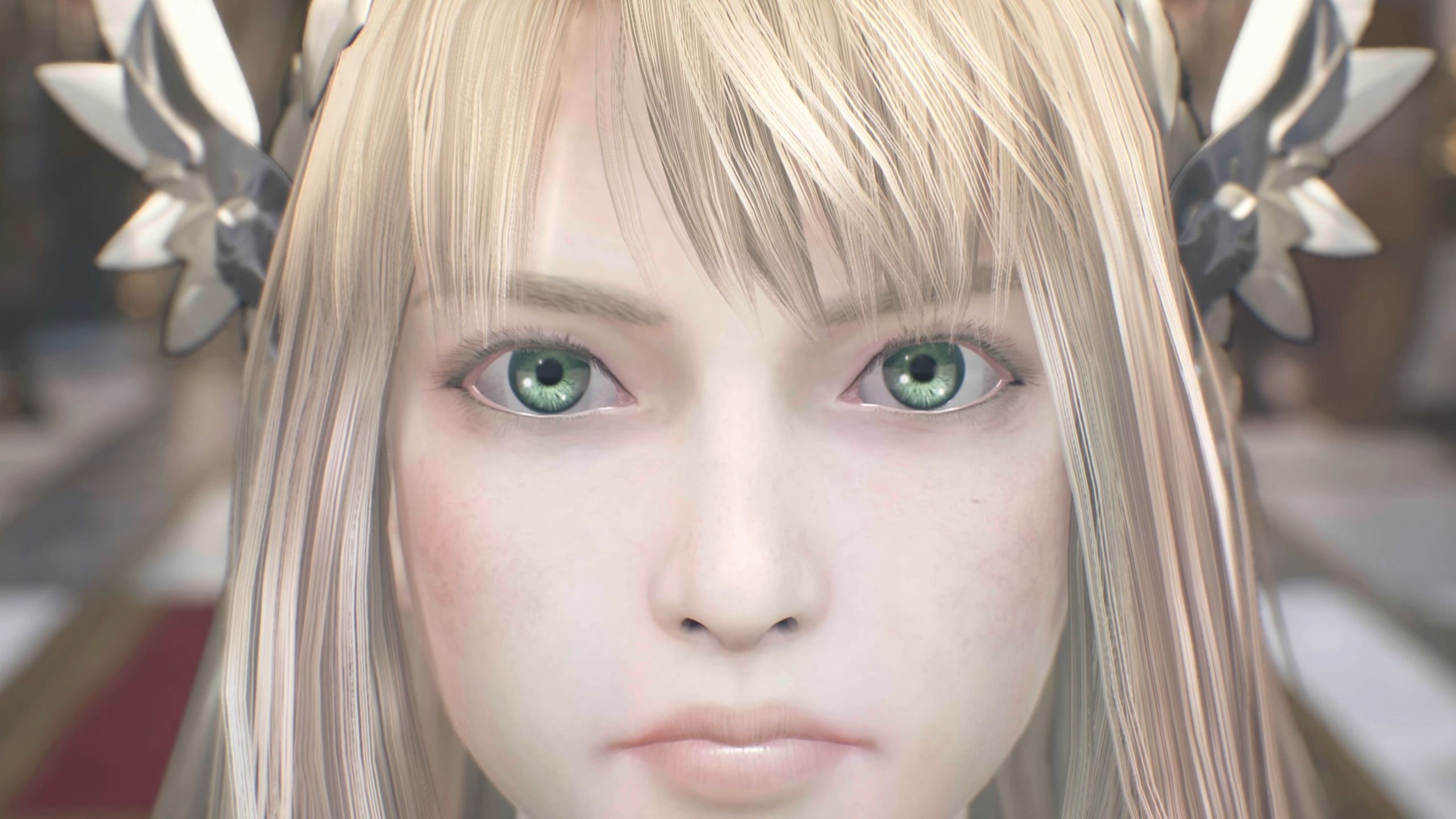 The game will be an action RPG and it marks the return of the beloved Valkyrie Profile franchise to consoles following a smartphone game and a re-release also on mobile.

The announcement mentions PS4 and PS5 with a release coming this year (2022), but we don’t yet know for sure if it’ll extend to other platforms. These are usually omitted during this kind of event and announced later.

In the meanwhile, you can enjoy the trailer and a gallery of images, alongside the key art and the official description provided via press release.

“The trailer provides a first glimpse of the game’s protagonist, a young Valkyrie who is entrusted with the fate of the world by the All-Father, the highest of gods and ruler of all creation. She will face various enemies on her quest and must utilize a variety of weapons, magic and the power of her allies to prevent Ragnarok—the destruction of the world. VALKYRIE ELYSIUM calls on its roots with music from series regular Motoi Sakuraba while driving the series forward in a fresh, new direction with classic combat mechanics, such as finishing moves and combo systems, reimagined for an action-RPG. The game also features character designs by Yuya Nagai of CyDesignation, Inc.”