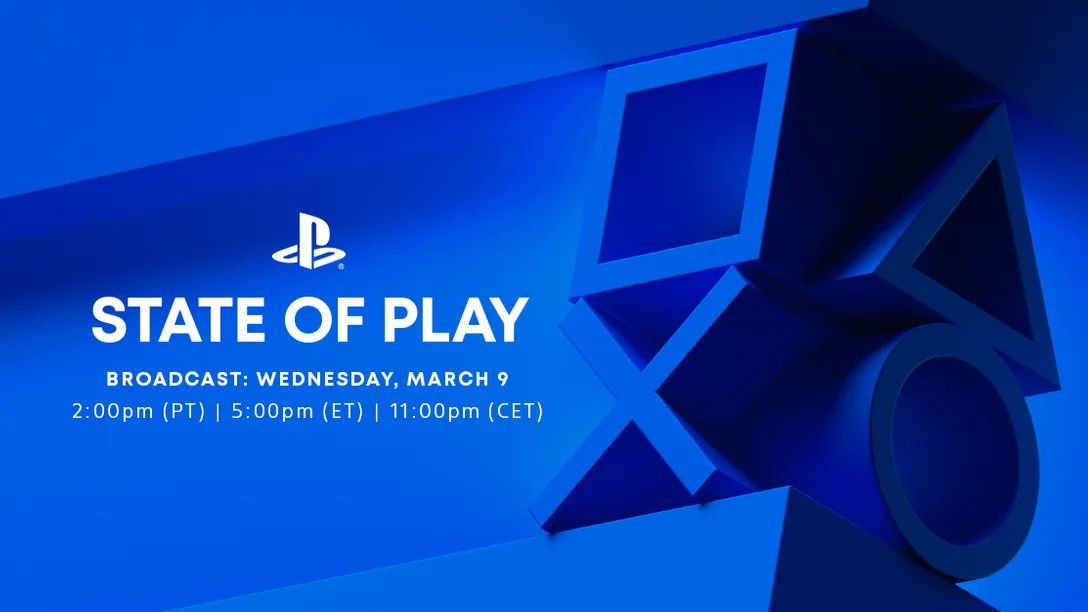 Today Sony Interactive Entertainment announced another of its PlayStation “State of Play” broadcasts.

According to the announcement, the livestream will be roughly 20 minutes long, and it’ll focus mostly on games by Japanese developers for PS5 and PS4. That being said, there will also be reveals from other developers around the world.

We also hear that there won’t be any announcement in regards to PlayStation VR2 games or hardware, so you can temper your expectations on that front.

At the moment, we don’t have any specific clue about which games will be featured. The next reveal for Final Fantasy XVI is slated for the spring, so it might be a little early for that.

On the other hand, we might get to take a look at smaller titles like Relayer, which has not received much promotion from the western arm of PlayStation just yet, despite releasing only on Sony platforms.

Perhaps, speaking of developers from other countries, we might see more of Project Eve.

For now, your guess is as good as mine. We’ll have to wait and see. Of course, you can expect full coverage here on Twinfinite as soon as the announcements drop, like we do for every State of Play broadcast.