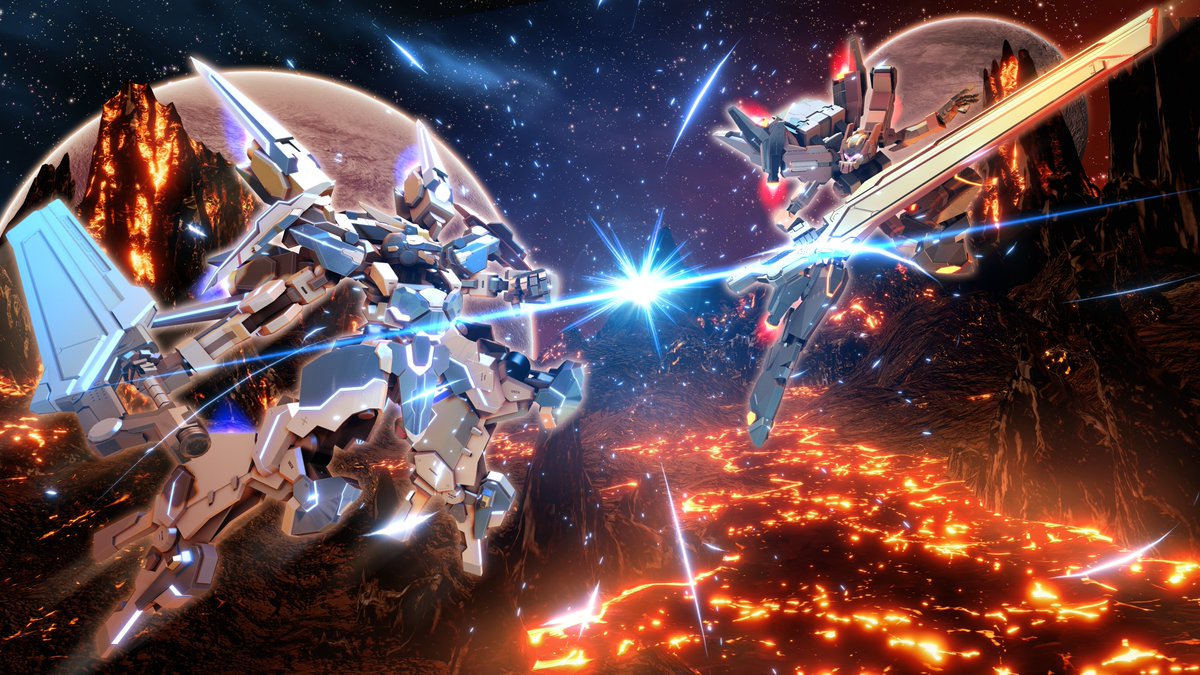 Kadokawa Games’ mecha strategy JRPG Relayer received a demo a few days ago, and the developers are gathering feedback.

We hear via the game’s official Twitter account that changes are being made to aspects of the game based on feedback from the players.

Incidentally, President Yoshimi Yasuda himself encouraged players to send feedback at this address to reach the development team.

A confirmation menu will be added to avoid erroneous autoplay engagement, while squares in movement range that are also susceptible to attack will be highlighted. These changes will come with the day 1 patch.

A third change mentioned is the implementation of a save feature in the deployment screen. This will come alongside the robot enhancement system in April.

Below you can see screenshots showcasing the changes.