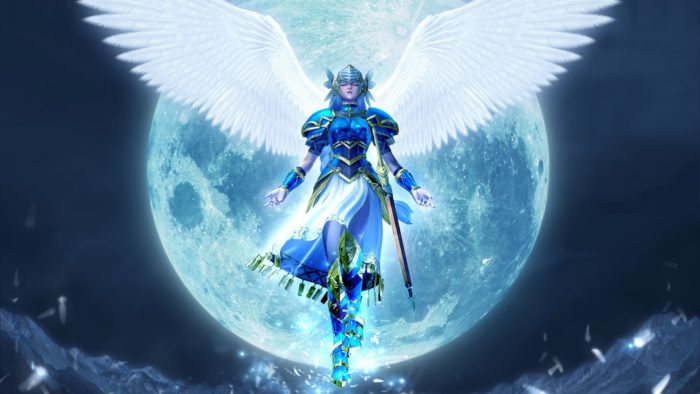 A mobile port of Valkyrie Profile: Lenneth launched in Japan a few months back, and while we hadn’t heard anything about a Western release, Square Enix has decided to push through with one anyway. Fans of the series can take the action with them on the go by purchasing a copy on Google Play or the iOS App Store for $15.99. Here’s the official overview of the game’s plot:

“By Odin’s command the battle maiden descends from Valhalla, surveying the chaos of Midgard, seeking the souls of the worthy. She is the Chooser of the Slain. She is the Hand of Destiny. She is the Valkyrie. As war ravages Asgard above and Ragnarok threatens the world’s end, she must learn her own story, and discover her own destiny. From the heavens on high to the world down below, the battle for the souls of gods and men begins.”

It’s worth mentioning that the port comes with some new features, including touchscreen controls, an auto-battle option, autosave and the function to save anywhere within the game, and “smartphone-optimized” graphics. There are also some booster options that you can buy with real money. Check out the new trailer for the Valkyrie Profile: Lenneth mobile port below: