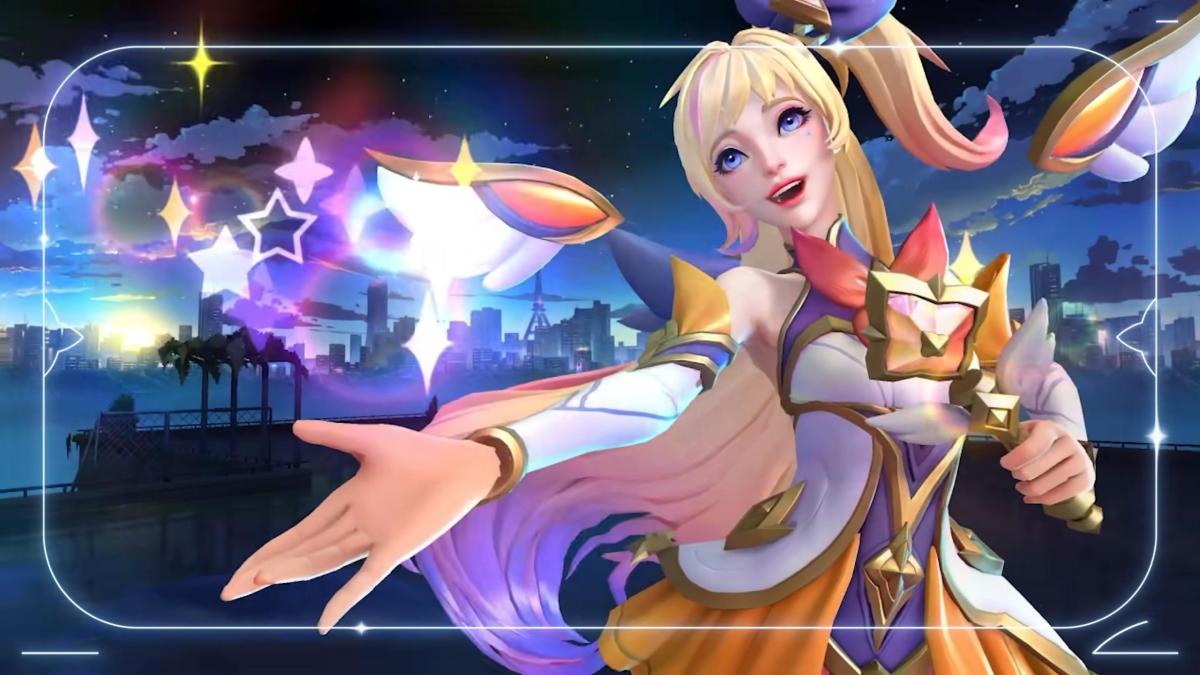 If you’re wondering about Nilah, she’s a new character revealed back in June.

The new trailer features well-known heroines and likely several hints to what we can expect from the event, albeit Riot Games is holding its card close to its collective chest.

Below you can watch the trailer alongside another video featuring the official orchestral theme of the event.