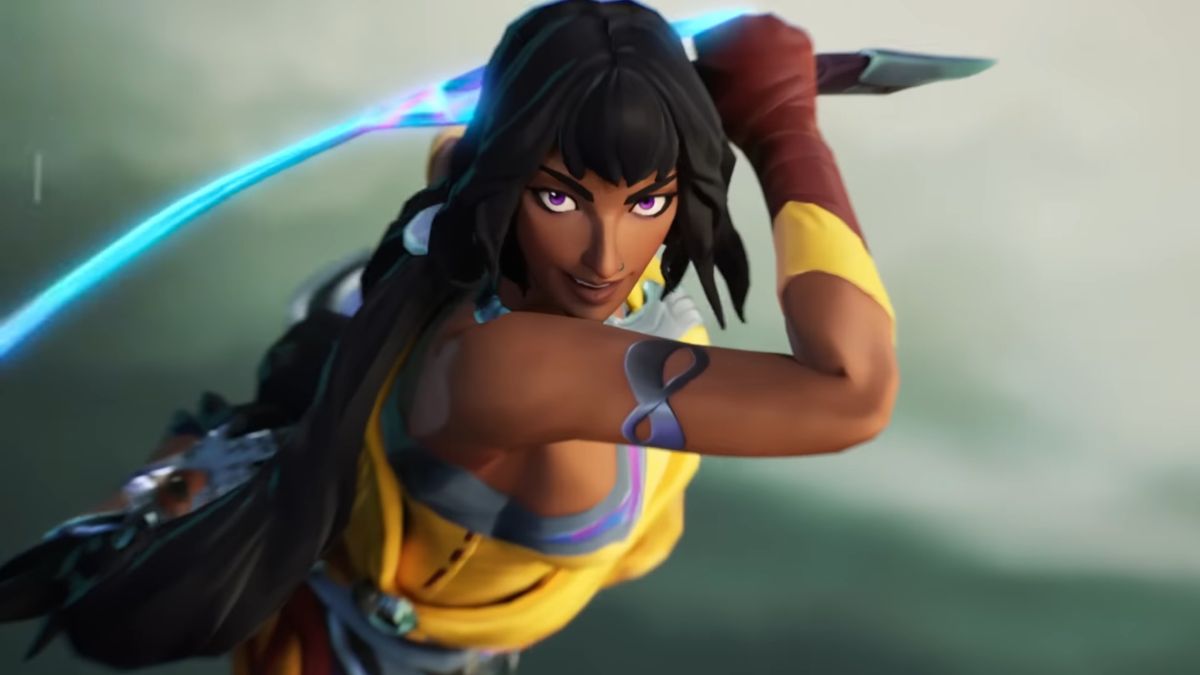 The new champion is named Nilah, and she wields what appears to be an energy whip. She definitely has a spring in her stride, and joy appears to be her theme. The trailer itself is titled “The Joy Unbound.”

The trailer shows both a cutscene in which she prepares to fight a massive monster, and gameplay in which she does short work of fellow champions in League of Legends’ lanes.

You can watch Nilah in action below.

At the moment, Riot Games has not revealed when Nilah will be added to its popular MOBA so we’ll have to wait for that information.