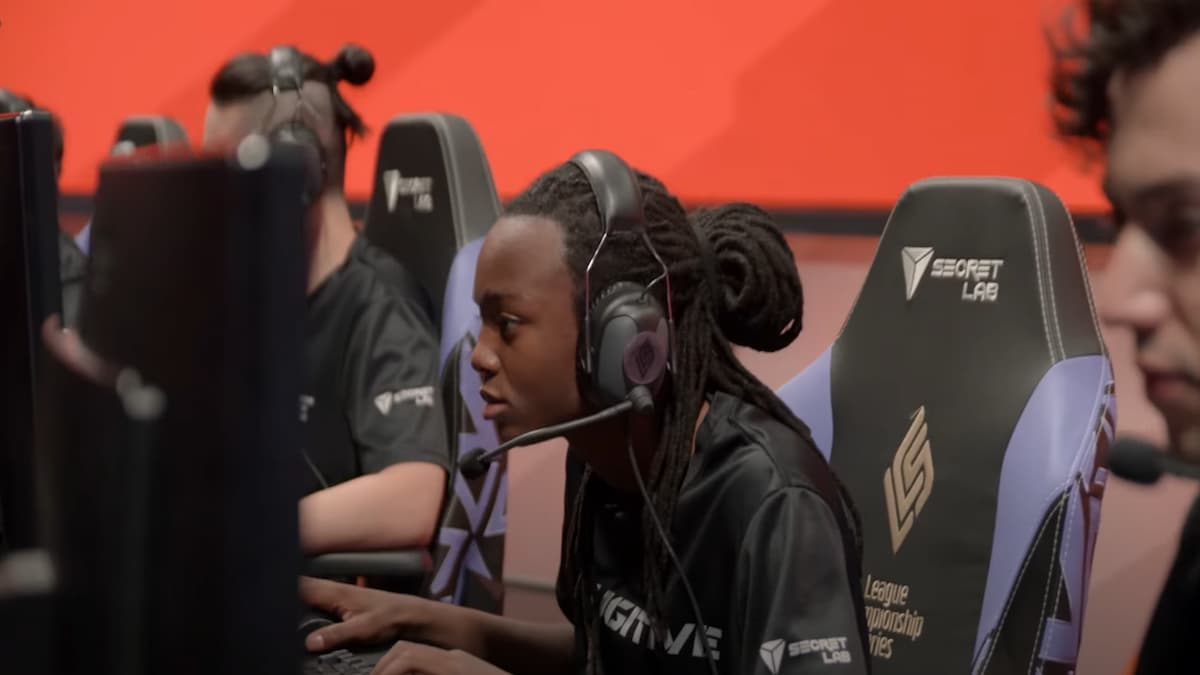 Paramount+ is gaining momentum inside the video game community with the arrival of the Halo TV series and an upcoming Sonic the Hedgehog live-action series. This streaming service is now diving into the world of esports by releasing the latest trailer of Players, a show focused on the story of Fugitive Gaming.

This group has been known as the “Bad Boys of Gaming” and has participated in tournaments for League of Legends. The story of the show will go into greater detail of their history of how they got started.

You can check out the trailer announced on Twitter below, as well as an official description from the YouTube channel of Paramount+:

From the Peabody Award-winning creators of “American Vandal,” Tony Yacenda and Dan Perrault, PLAYERS is a comedic documentary-style series that follows a fictional pro League of Legends esports team, as they pursue their first championship after years of close calls and heartache.

To win it all, they will need their prodigy, a 17-year-old rookie, and their 27-year-old veteran to put their egos aside and work together.

This new trailer of the original show will increase publicity and popularity for esports and has confirmed it will be out on the streaming service on June 16. For further updates and news of this show and the overall esports community, check out the relevant links below and more content to discover on Twinfinite.