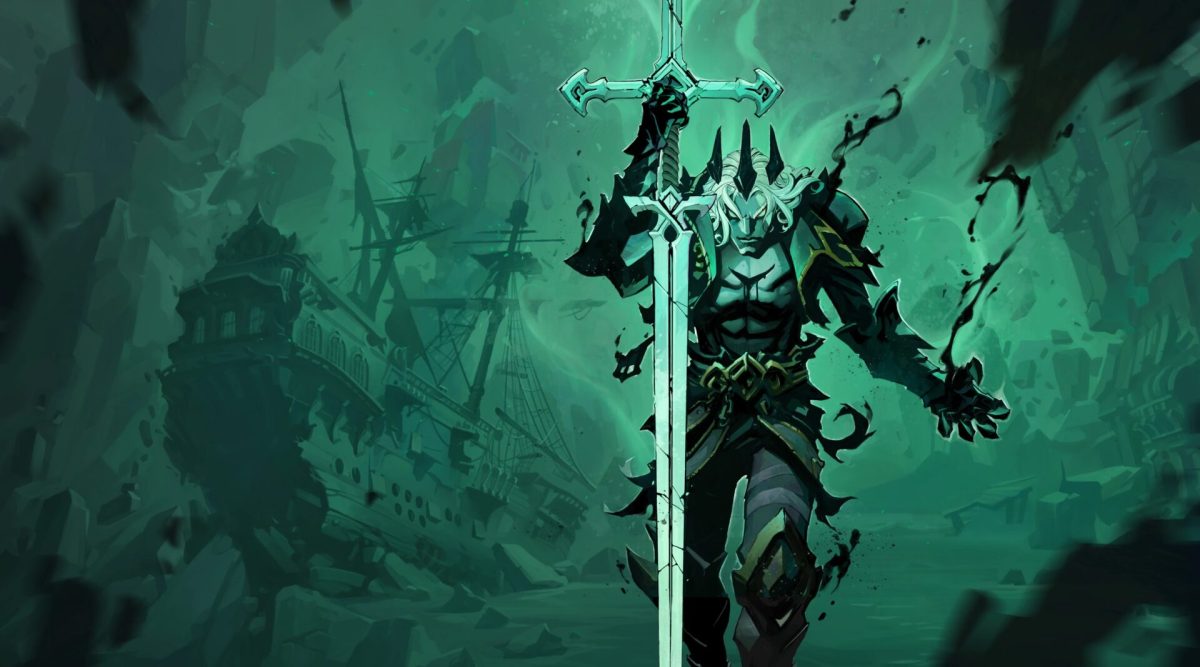 Ruined King: A League of Legends Story on PS5

For an IP that is well established in the multiplayer online battle arena (MOBA) space, it has been clear for some time now that League of Legends needed to branch out to bring in a bigger audience to its colorful universe. That desire to conquer more genres gave birth to Riot Forge, Riot Games’ publishing arm, and in turn, Airship Syndicate’s turn-based roleplaying game, Ruined King: A League of Legends Story.

Taking players into the world of Runeterra, and more specifically, Bilgewater Bay, we enter a world on the cusp of annihilation due to the Black Mists. While the denizens are more than used to the creeping fog emanating from the Shadow Isles, Ruined King: A League of Legends Story magnifies the threat and puts the whole of Runeterra in danger. The only hope of stopping the unrelenting march of the Black Mists are six heroes: Miss Fortune, Illaoi, Braum, Pyke, Ahri, and Yasuo.

Similar to how Riot has approached the Netflix series, Arcane, Ruined King invites players both old and new into the world of Runeterra in an equally welcoming fashion, without necessarily requiring heavy investment prior. The glue that ties this all together is undoubtedly the heroes that find themselves in the mix.

Arriving in Bilgewater, each for their own reasons, it does not take long for this unlikely crew to figure out that they are better off helping each other. Through the cast, players are able to learn more of the history and the lore of Runeterra, the Shadow Isles, and of course, the Black Mist. Be it conversations or cut-scenes, there’s plenty of world-building at play, and the more time one spends observing the finer details of the story the more compelling it becomes.

To complement a great narrative setup, the gameplay has to match up as well, and on that front, Airship Syndicate has managed to strike a fine balance with this outing.

Those used to the fast, oftentimes frantic action of MOBAs may find the turn-based strategy aspect of Ruined King: A League of Legends Story daunting, but herein lies a system that fuses familiar elements and combat options into a great turn-based experience.

To ease yourself into the combat system, I recommend making full use of the game’s inspect mode. This allows you to basically check out every one of the on-screen elements and get an explanation of what they are for whether it is your party or the enemy. Once you have your head around the systems properly, you’ll be much better equipped to dive into the action, in which turns are traded via a timeline.

The system isn’t exactly ground-breaking, even if Airship Syndicate fails to deliver clarity with the cramped-up presentation of character icons, but there’s a greater degree of flexibility with this particular system. Ruined King: A League of Legends Story features combat with lanes, each of which is responsible for different effects.

The default middle lane is where everyone will start off, yet, depending on your goals, you have the choice of two other lanes as well. The top lane is the speed lane, where actions are achieved much quicker, but at the cost of their effectiveness. On the flip side, the bottom or power lane will delay the activation but with the added bonus of more effectiveness.

Allowing players to influence even more of the combat is a nice touch, but Ruined King: A League of Legends Story goes further by incorporating more mechanics to take note of. Certain enemies may require attacks from different lanes to be defeated, while players will have to look out for environmental hazards or even buffs that can provide a timely boost on different lanes. By mastering your timing and lane placement, the chances of success increase dramatically.

As an RPG, you’re of course given plenty of freedom to spec your party according to preference and playstyle. In addition to leveling up through ability points, Ruined King: A League of Legends Story also includes more variety via runes and equipment enchanting. Further, you can respec at any time, offering a greater opportunity to experiment with different setups.

Needless to say, the action on-screen and the visuals during your time spent exploring this world are gorgeous to a fault. The touch of quality that seems to permeate through everything from Riot Games is present here, from the environments to the stars of the game themselves. The ever-so-slight redesigns provide fresh impetus for fans to marvel at the artistry involved, and the art translates well into motion too, with combat a significant visual pleasure.

The voiceovers for the various characters also work perfectly in tandem with the visual designs, bringing to life a crew that is imminently appealing and eye-catching, and more importantly, well-positioned for players to care and relate to.

What isn’t so good are the myriad bugs that seemed to have escaped the studio. Throughout the review, I encountered audio bugs, crashes, and instances where progress was blocked and essentially game-breaking. A reload usually solves the problem, but that is a low bar to hit when the quality of the rest of the game is on another level.

It is clear that Ruined King: A League of Legends Story is a work of love, combining a well-written narrative, engaging characters, and a world worth exploring and experiencing. The combat elements add to a familiar formula, and the turn-based elements are not that hard for anyone to wrap their heads around. Save for a few yet annoying bugs and glitches, it is hard not to see Ruined King: A League of Legends Story as a bonafide breakout hit for Riot Forge and Airship Syndicate. 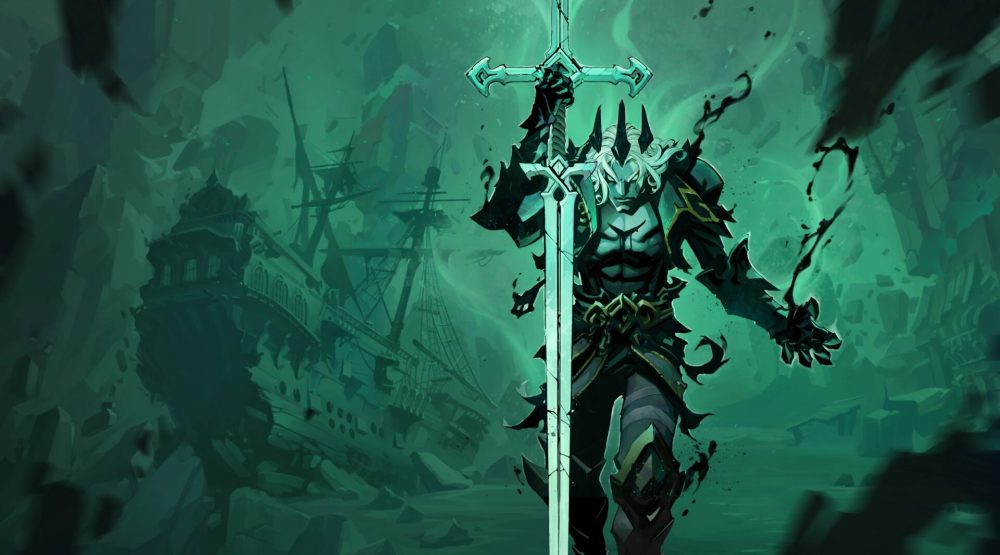