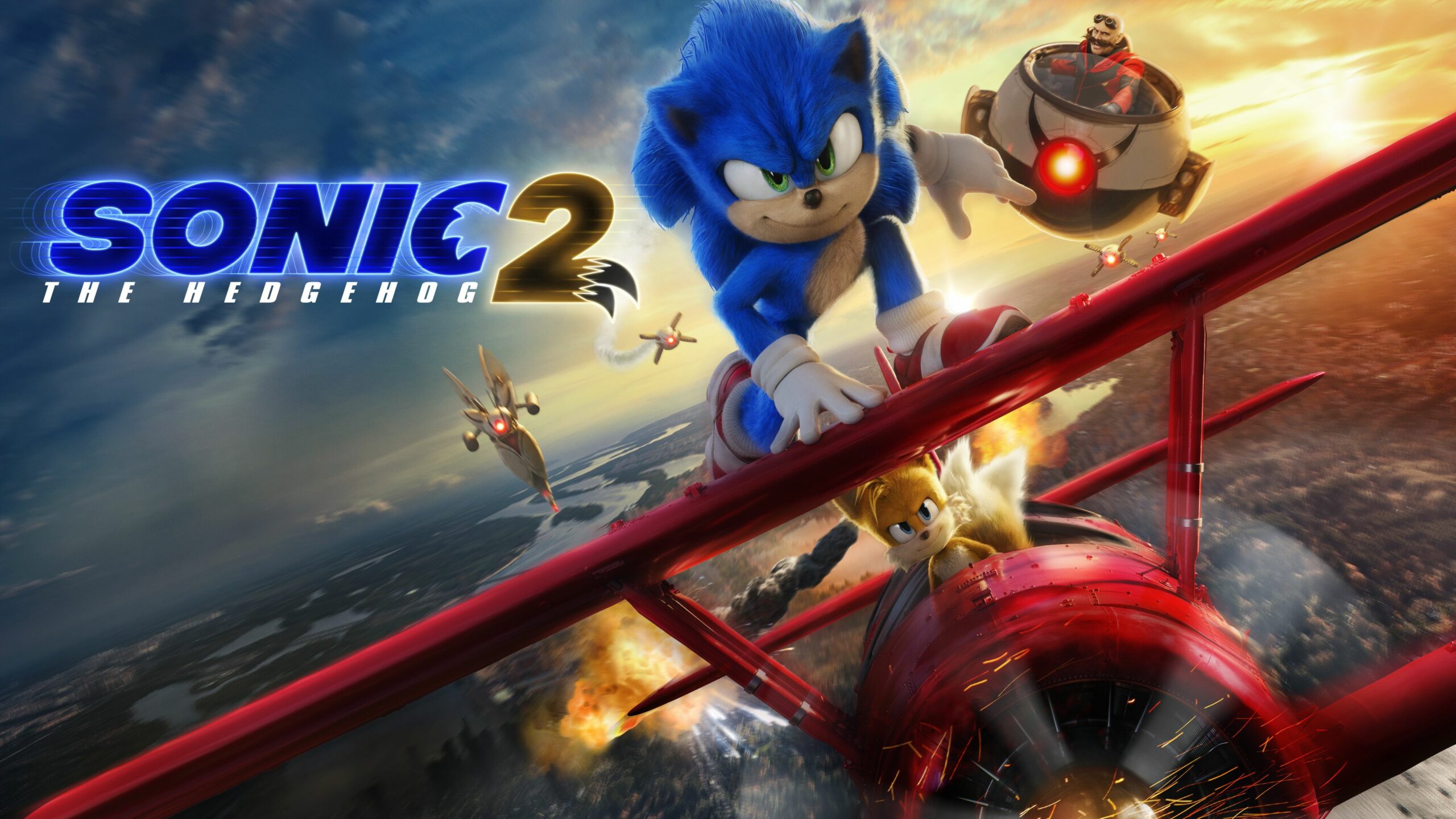 Today Sega had a couple of announcements in store for the fans of the Sonic the Hedgehog movies.

Not only a third movie is now in development, but the franchise will also get a live-action series that will debut on Paramount+ in 2023.

Funnily, the news comes before the second movie even hits the silver screen on April 8.

“We are delighted to announce that the third Sonic theatrical film and the first live action Sonic series for Paramount+ are being actively developed. We’ve got a remarkable partnership with Paramount, and we are excited to continue expanding the Sonic the Hedgehog franchise with them. 2022 is shaping up to be a significant year for the franchise with the second film being released this April, as well as Sonic Frontiers, the highly anticipated video game title, coming this holiday. Sonic has been beloved by fans across the world for over 30 years and we look forward to continuing to bring memorable moments and experiences to them for many years to come.”

“For more than three decades, Sonic the Hedgehog’s universe of vibrant, unique characters has generated one of the most passionate fanbases.

We look forward to continuing our collaboration with SEGA, Neal Moritz, and all our creative partners as we explore additive ways to holistically scale the Sonic the Hedgehog franchise across platforms and captivate its loyal audience around the world.”

“The world of Sonic the Hedgehog has been capturing imaginations for decades, and we are thrilled to stretch the limits of what this franchise is capable of with world-class offerings both on the big screen and for Sonic fans at home. The sky is truly the limit, and I am immensely proud to be part of creating new Sonic content for longtime fans as well as introducing Sonic to a new generation.”