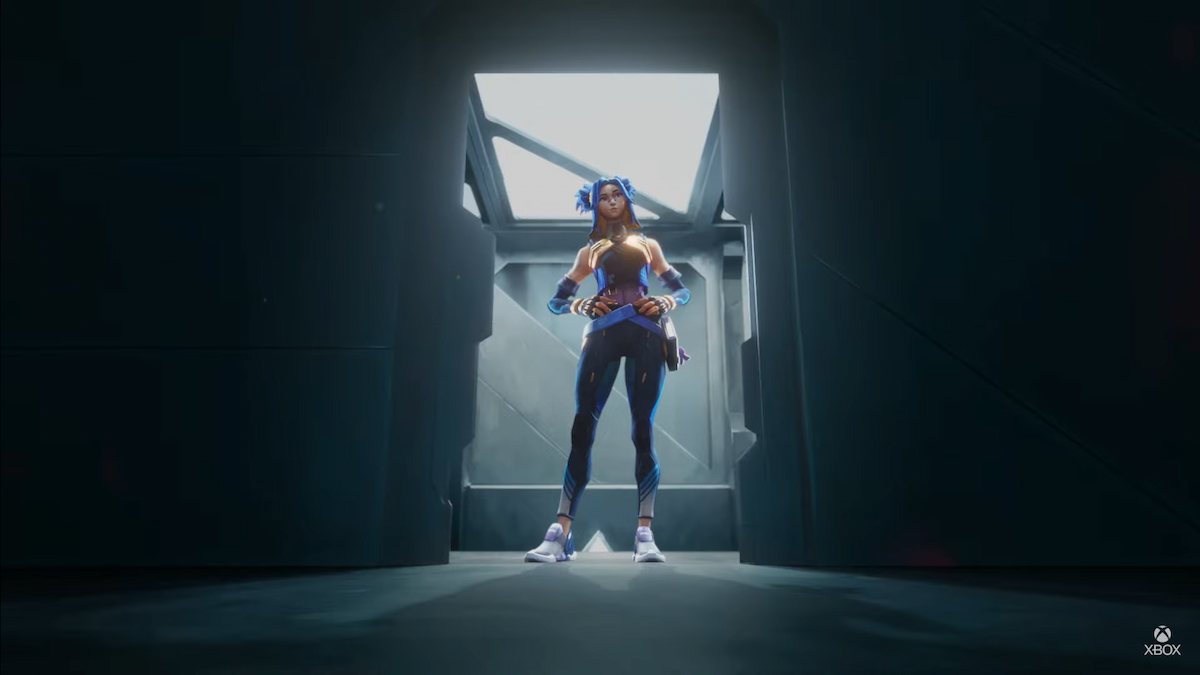 During the Xbox & Bethesda showcase, Riot Games took the stage to announce that all of its games will be coming to PC Game Pass and will be playable on mobile. Not only that but there are select benefits to be gained for Game Pass subscribers playing these games.

You can see the announcement below:

The games confirmed for Game Pass on PC are:

As far as the bonuses, players will get:

League of Legends: Wild Rift is currently available for mobile as it is, so it will be interesting to see the further advancements Microsoft makes when bringing it into their ecosystem as well.

Xbox owners will be able to play all of the above as well as get these bonuses sometime this winter.

Stick around as we bring you more announcements that are coming out of the Xbox & Bethesda showcase. We already got a really lengthy look at the upcoming Redfall, where vampires will be fought in style.