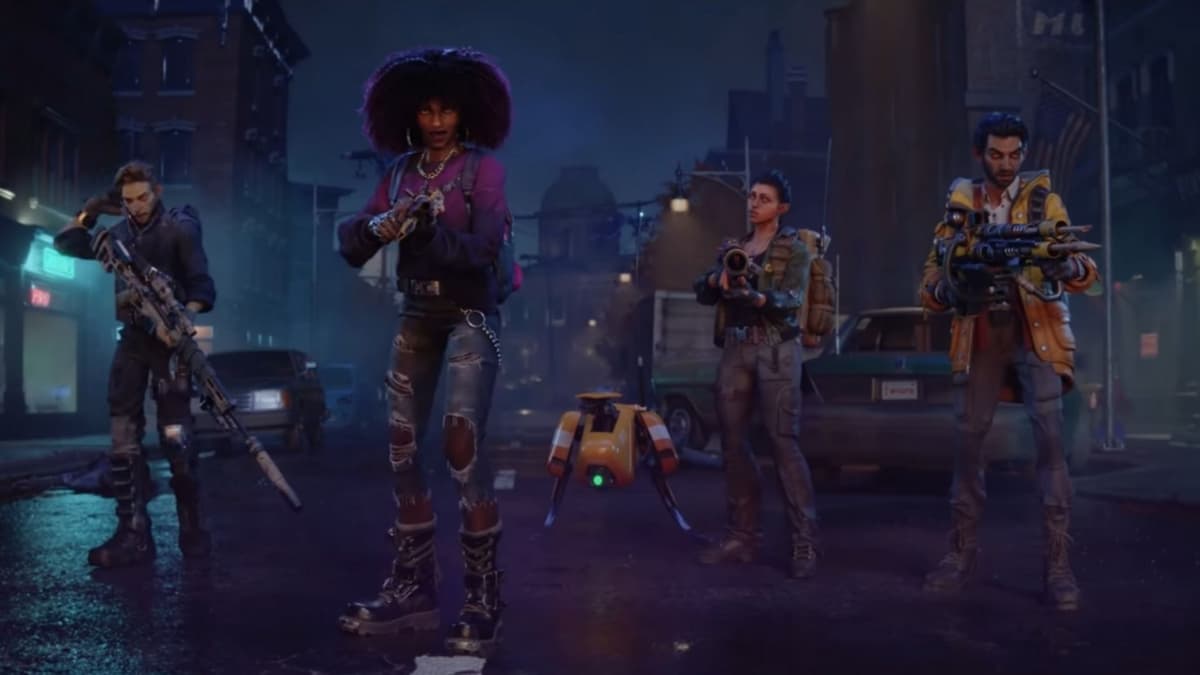 Microsoft and Bethesda kicked things off during their showcase today to show off even more gameplay footage of Redfall, Arkane’s brand new cooperative first-person shooter title. It continues to look like a really solid shooter game, and you can check out the new trailer down below:

The trailer gives us a closer look at both the supernatural and human enemies in the game. The vampires do look genuinely terrifying, with the ability to block out the sun when they’re around. We also got a glimpse at various playable characters, including Jacob the sniper, and Layla, who’s been blessed with telekinetic powers.

Here are more details on each of the playable characters:

Redfall is a city in Massachusetts, and from what we’ve seen in the trailer so far, the levels look pretty damn massive, which should make for some exciting encounters. The traps and gadgets in the game are also looking rather unique, giving players the opportunity to ensnare vampires in fun ways.

Redfall is set to be released for Xbox and PC sometime in 2023, and will also be made available on Game Pass on day one.