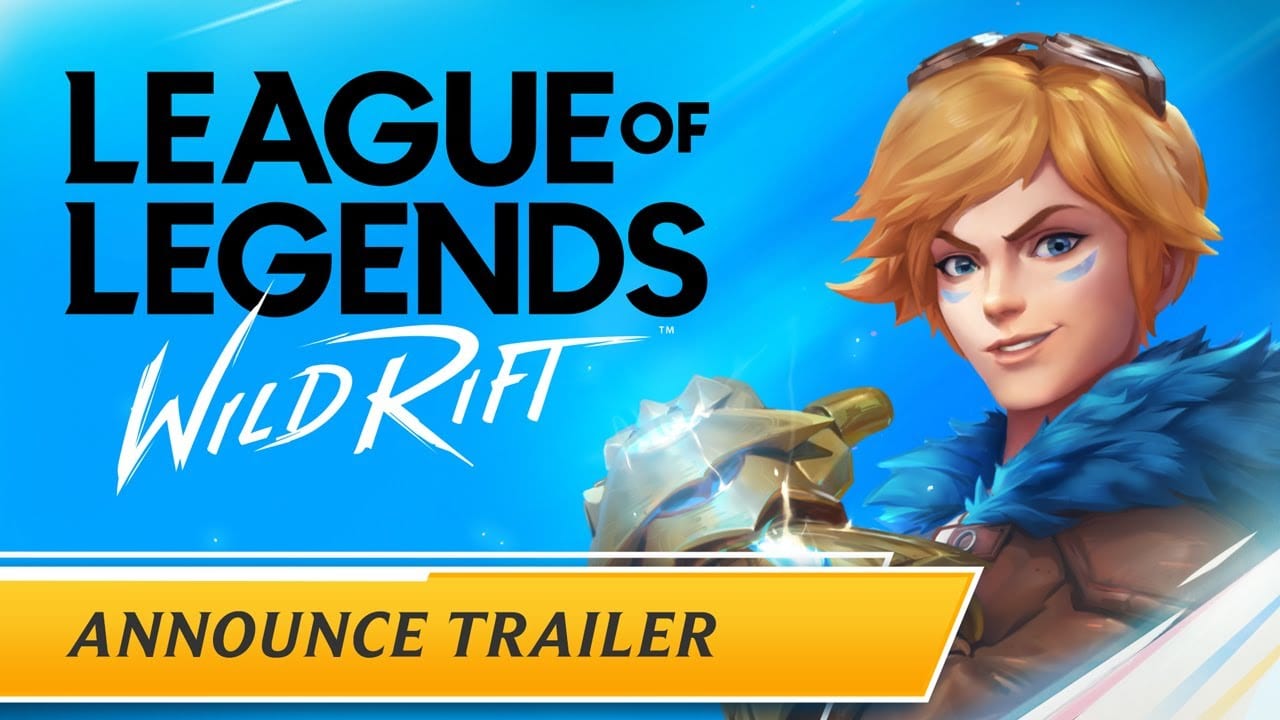 Riot Games is bringing its immensely popular multiplayer online battle arena (MOBA) game to iOS, android, and consoles next year with a new version called Wild Rift. The news comes by way of an announcement trailer showcasing redesigned gameplay systems that have been purpose-built for the platform.

Wild Rift features essentially the same competitive 5v5 gameplay of the PC version, but with an “intuitive twin-stick control scheme” designed for mobile and consoles. Matches are 15-18 minutes long and take place on an all-new map.

There will be 40 Champions available to play at launch, all familiar to anybody that’s played the PC version of the game. Apparently, there are “slight changes” to how they play as a result of the thumb controls.

Like League of Legends, Wild Rift will be free-to-play with cosmetic microtransactions only.

Riot plans to roll out alpha and beta sessions throughout 2019 with a worldwide 2020 launch targeted.

If you’re already an avid PC player, you can check out our list of the 25 best League of Legends Champions.